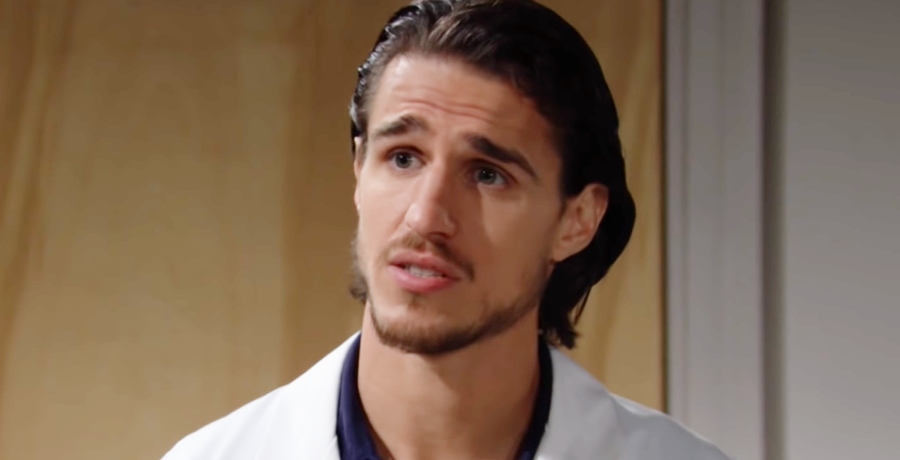 The Bold and the Beautiful fans breathe a sigh of relief as spoilers reveal Vinny finally confesses. The confession most viewers have been anticipating for a while now. After being cornered by Finn and Thomas, Vinny confesses he did — in fact — swap Steffy’s paternity test results.

The Bold and the Beautiful fans agree there was a layer of dramatic flair to this confession scene. The music got intense and everyone that heard the news had facial expressions screaming shock and horror. But, did the viewers at home share this same dramatic shock? Not really.

Most B&B fans admit they saw this twist coming. So, it ended up being both dramatic and anti-climatic at the same time. Do they need to do better with this plotline? Some certainly seem to thinks so. There is no denying there’s a real love for the show. But, fans have been labeling it as “boring” and “predictable” for a period of time now.

B&B fans — and really all soap opera viewers for that matter — enjoy drawing up theories on what might happen next. For many, it is why they continue to tune in to soaps such as General Hospital and Days of our Lives every day. What fans don’t like, however, is for it to be easy to speculate and draw up theories. There needs to be mystery. Things need to be open to interpretation. And, most importantly, fans need unexpected twists.

Truthfully, fans want a nice mix of knowing something was coming and being thrown for a loop by crazy twists. Right now, unfortunately, The Bold and the Beautiful is missing the mark on keeping people guessing with unexpected twists. 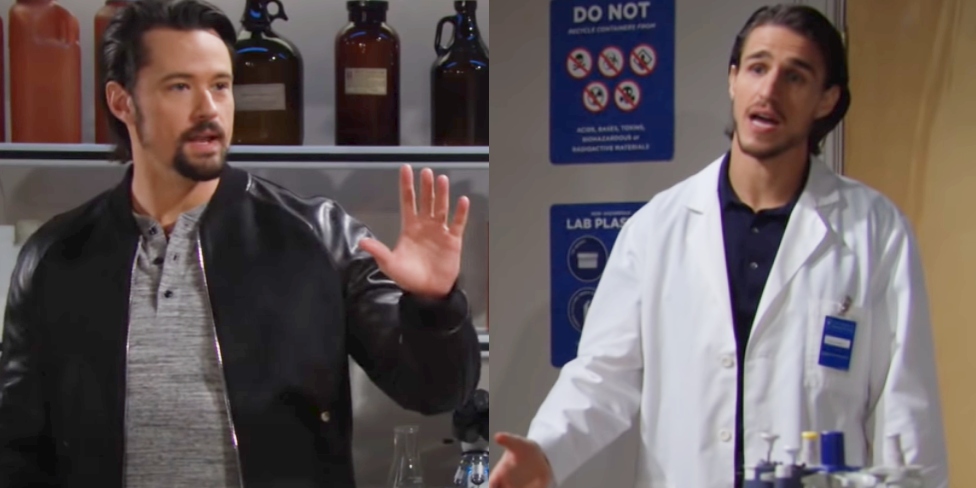 Liam and Steffy’s Story Arc Needs To Be Shelved

The Bold & Beautiful cast has an arrangement of incredible actors and characters. Viewers at home would like the Liam and Steffy hook-up to get shelved for a while. So, the show could focus on some other story arcs for a period of time.

Just this week, for example, fans spent days watching as Thomas accused Vinny of swamping the results. Noticeably, Finn didn’t seem as interested in learning the truth. He appeared more than ready to raise a child that wasn’t his own. But, Steffy had her own issues with that.

Bold & Beautiful Spoilers: Where Could The Story Go?

B&B fans would love to see Hope not falter just because Vinny confessed to switching the paternity results. Liam still cheated. Perhaps she can step away from Liam and explore some other options for a while? Or, at least, step away and think things over.

Which Bold & Beautiful characters would you like to see explored a little more? What kind of fresh story arc do you think this soap needs to move forward? Share your thoughts with us in the comments down below.