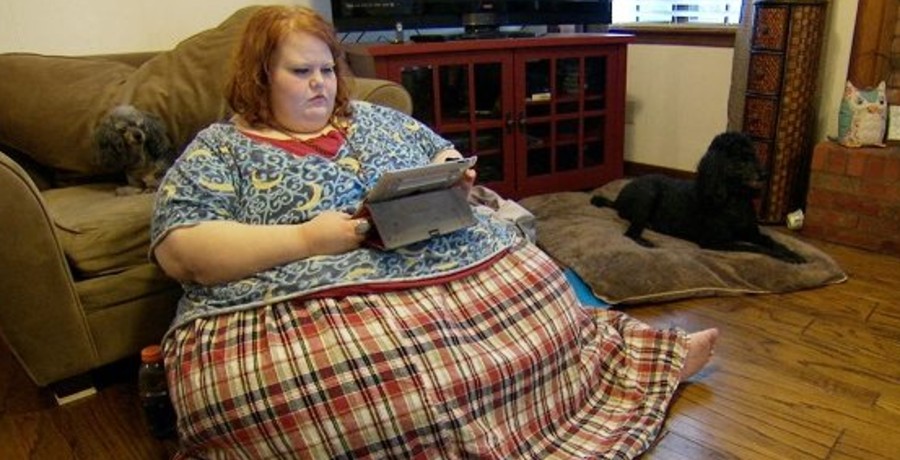 My 600-lb life star Nikki Webster was on an earlier episode of the popular TLC show. Her positive attitude and willingness to work hard kept views watching. She later was a part of a follow-up episode of ‘Where Are They Now’ But it’s been a while since we have heard from Nikki and fans want to know if she is still losing weight or did she gain it back? Let’s take a look at her story.

From the beginning of Nikki Websters life

Nikki first appeared on My 600-lb life when she hit the massive weight of 650lbs. She was having trouble doing everyday chores such as showering or cleaning. Even as a child she struggled with her weight and was always dieting, but as soon as she stopped with her diet she gained the weight back and more. The Little Rock, Arkansas native needed help losing weight and getting her life back on track. 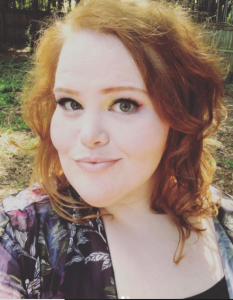 Nikki knew that a lot of doctors couldn’t help her due to her size so she decided to travel to Houston to meet Dr. Nowzaradan AKA Dr. Now. He put her on a diet plan to drop 50lbs to get approved for the surgery. Nikki followed the diet exactly and was eventually, given approval for gastric bypass surgery. Before the show ended fans watched in amazement as Nikki was able to down her weight by 130 lbs.

Where is Nikki Webster now?

Nikki continued to shed the weight and stay on track. She continued to focus on herself and decreased her weight by a whopping 450 lbs. She’s almost unrecognizable by her updated photos on social media.“It’s hard to imagine now how I used to live. It’s just become so vastly different,” she tells PEOPLE. “It has been the hardest two years of my life, but it’s been the most victorious and exciting.” It’s been difficult in ways that — I’ve had to learn new coping mechanisms. I’ve had to deal with things that I just could not deal with,” she continues. “I would deal with those things by eating. Now I’ve just learned to deal with them in healthier ways.”

How did Nikki lose so much?

She started by adopting new coping mechanisms because early in her life she resorted to food whenever she needed comfort. Now, she takes therapy sessions and talks to people she loves, and puts her trust in. Which seems to have made a big difference in the way she thinks about food. Nikki is now in the low 200-lb’s and is continuing her journey and getting her life back.