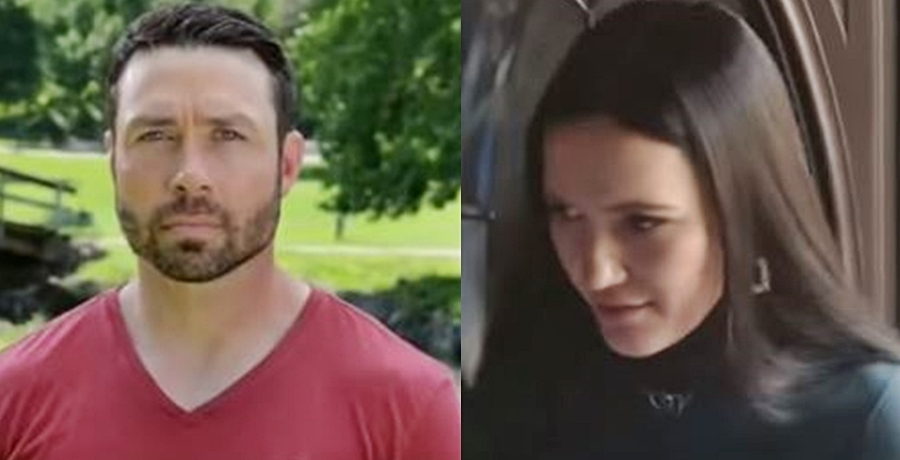 Varya Malina married Geoffrey, some fans think. She featured with Geoffrey Paschel in 90 Day Fiance: Before the 90 Days. While Geoffrey proposed a couple of times, neither of them appeared on the Tell-All. That probably related to his upcoming court case. However, fans now ask if she married him in Colorado. And hints that she’s been in his area for a while came from some earlier photos she revealed in January.

Varya Malina married Geoffrey Paschel, or was it a photoshoot?

We reported that when the 90 Day Fiance star celebrated turning 32, super-sleuths seemed sure they identified her celebration in Knoxville, Tennessee. In fact, they narrowed down photos from her Instagram Stories to a specific restaurant: The Cheesecake Factory. However, when fans ask her if she married Geoffrey, she seems very vague. And the probably relates to their NDA with TLC. Hopefully, at some stage, fans see them return to the show.

Fans saw a recent post that looked like Varya Malina married. It revealed her in Colorado looking like she wore a wedding dress. Screenrant noted that she spent some time enjoying some hot springs in the mountains. Photos float around of Varya in that wedding dress on Facebook and on various 90 Day Fiance fan pages on Instagram. But they mostly originated from her own Instagram on February 28. Notably, fans don’t see Geoffrey in any of the photos. But one picture captured and saved by 90 Day The Melanated Way shows her holding somebody’s hand.

Wedding or just a photoshoot?

On her own Instagram, one fan said that they presumed that Varya Malina married Geoffrey. But she replied with just an emoji. And when others talked about it, she just put up a shrug. Actually, if she got married she probably won’t say anything at all if they remain under contract with TLC. Meanwhile, on The Melanated Way, fans openly discussed the possibility of them actually marrying.

One fan of Varya Malina noted, “I think they’re engaged and about to get married too.” Then, another 90 Day Fiance fan wrote, “If she has true intentions and makes him happy, that’s all that matters. If not, then I feel bad for him.” One fan speculated, “I think they are already married.” But others think that a wedding’s off the cards for her. One commented, “She said the other day in one of her posts that she’s in the same position that she was five years ago. At the base of a mountain and without a husband.”

In one post back on February 23, fans asked Varya Malina if they film for TLC and she answered with a shrug again. Just like when fans asked if she got married. So, that might actually be a giveaway. And she also confirmed in that post that Geoffrey never got fired by TLC. Some fans thought TLC fired him because of a rumored background check.

What are your thoughts about this wedding? Do you think Varya Malina and Geoffrey married already? Or did she just pose for a photoshoot? Sound off your thoughts in the comments below.