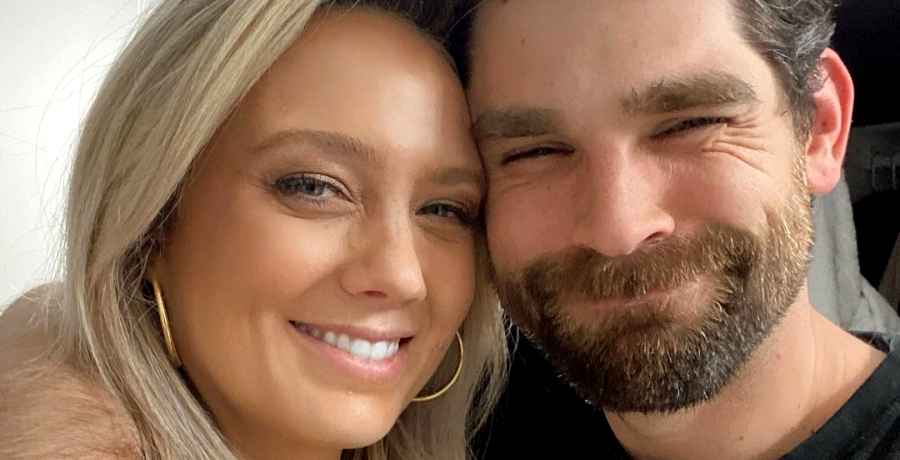 Parents with small children can certainly relate to Melissa Ordway and her husband, Justin Gaston. The Young and the Restless star and her hubby have given fans a look into their real, private lives. Melissa posted a series of images to Instagram, as “two tired parents.”

The Young and the Restless star Melissa Ordway and husband, Justin Gaston

Melissa Ordway posted a series of images to her Instagram account on March 8, captioned “a tale of two tired parents.” However, for two exhausted parents, they both look pretty darn good! However, with two small daughters, Olivia, 4, and Sophie, 3, we can understand the strain. Despite that, this couple looks extremely good in each image. Admittedly, Justin is sporting what looks like bed hair in all the photos.

Browsing the comments, a Young and the Restless castmate, Zach Tinker (Fen) made a comment. The equally handsome guy said, “I could sleep for 30 hours,” he wrote, “and would still not look as good as you two.” Fans will remember that Gaston stepped in as Chance during his and Abby’s wedding on the soap.It actually isn’t that surprising that the couple looks so good as tired parents. Melissa was formerly a model, who appeared in a number of campaigns, including Skechers and Old Navy. As for Justin, he is also a former model and starred in ads for Hugo Boss and Adidas. Gaston also featured in Taylor Swift’s Love Story music video.

The Young and the Restless fans were quick to comment on the gorgeous photos. Many commented to say they are a “beautiful couple.” Another fan brought up the recent departure of Donny Boaz as Chance. They wrote, “Chance keeps disappearing! Crazy storyline, replace him.” Many fans can certainly concur with her comment.

Since Y&R dropped Donny as Chance, fans have been up in arms, all over social media. When they were told he had been written out for budget reasons, they wanted to know how Theo could come back to the show? Many fans believe the departure of Chance is a huge mistake by the soap opera’s writers.

Getting back to the subject at hand, many fans left emojis with hearts over their eyes or love hearts for the beautiful pair. One responded simply with two flame emojis for the hot couple. Also, another parent commented in commiseration, writing, “I know that tale well!!”As for most of us mothers and fathers, we only wish we looked so good when our children were tiny. However, we do feel for Melissa and Justin, as they bring up their two beautiful daughters. It does get better, folks, as they grow – well, at least until they reach teenage!

Does Lisa Rinna Regret How She Treated Denise Richards?
Jessica Batten Of ‘Love Is Blind’ Gets Happily Ever After
’90 Day Fiance’ Spoilers: Are Syngin And Tania Still Together?
Are Dean Unglert & Caelynn Miller-Keyes Finally Getting Married?
Riley Christian Shares If He’s Spoken To Brendan Morais Since ‘BIP’