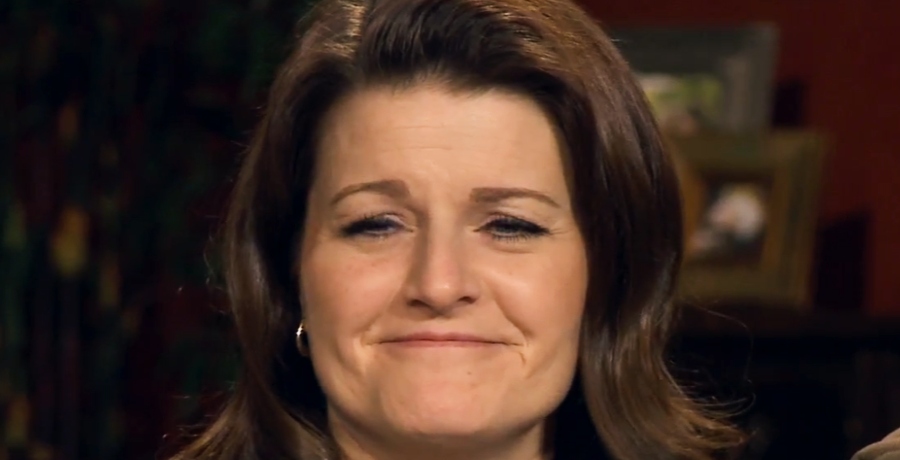 For what activity Sister Wives Robyn Brown lacks on Instagram, she makes up for on Twitter. Other members of the Brown tweet along with episodes of the hit TLC show. However, it seems like Robyn tweets a lot more. Consequently, it also appears that Robyn’s tweets have a lot of thought put into them. However, Robyn puts thought into more than what she posts on social media. Read on to find out Robyn’s approach to communicating with Christine.

Sister Wives Robyn and Christine have a difficult conversation

It is no surprise that fans speculate that a lot of the tension between Kody and his other wives, Meri, Christine, and Janelle, happens because of Robyn. Unfortunately, when Kody and Meri divorced in 2014, that only further fueled those thoughts. However, Kody and Meri divorced so that they could legally marry. By legally marrying Robyn, made it possible for Kody to adopt her children from a previous marriage.

In a recent series of tweets, Robyn expresses gratitude towards Christine. Initially, she writes, “I was glad Christine was willing to speak with me.” While that seems simple enough, apparently the women had to have a difficult conversation. Consequently, Robyn acknowledges how hard it is to be vulnerable when communicating. Robyn writes, “I know it is hard to talk about vulnerable things but it is important to do so if you want to have a stronger relationship.” While Sister Wives Robyn Brown may have previously said that she doesn’t understand how polygamy works, it seems that she is making a conscious effort to do what is in the best interest of all involved parties.

In a later tweet, it is apparent that Robyn Brown observes her fellow sister wives. Notably, this small effort can go a long way to effectively communicating with each of them. In a tweet Robyn shares that she knows “Christine has a time limit when it comes to conversations.” Without a doubt, this is useful information, but Robyn elaborates on how this can be helpful when it comes to communicating with Christine.

Next, Robyn shares how knowing Christine “has a time limit” affects her interactions with her. “I know not to push her too long.” However, given the topic of the conversation at hand, time was not on Robyn’s side. “This conversation was a longer one and I appreciate that she took the time to communicate with me.” Luckily, the conversation paid off. In closing, Robyn shares, “I learned a lot about what she is thinking.”

Are you happy to see Sister Wives Robyn and Christine Brown effectively communicating? Let us know your thoughts in the comment section below. Come back to TV Shows Ace for more news about your favorite TLC stars.