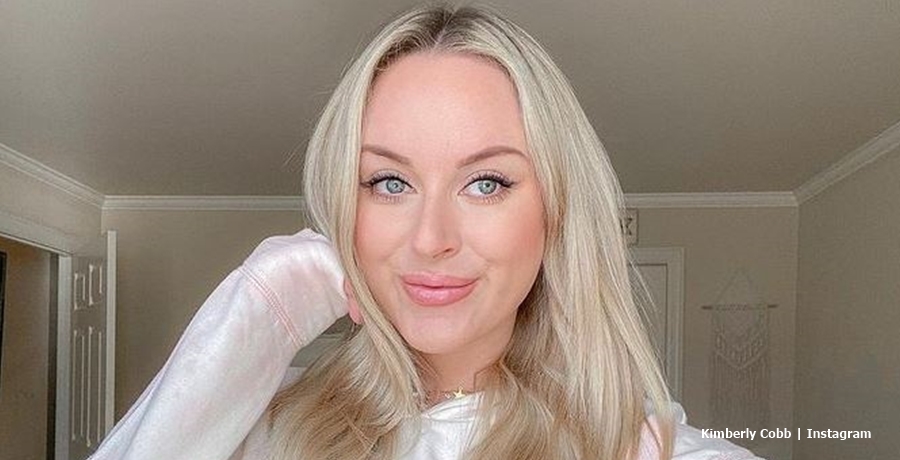 ILAMB featured Kimberly Cobb and Matt McAdams. Because of the nature of the show titled I Love A Mama’s Boy, of course, it featured the third wheel as well: Matt’s mom Kelly. Kim and Matt lived on his mom’s property as their own apartment burned down. And that’s where a lot of problems started with Kim and Kelly. Now, Kim shared some of the quotes from the TLC show and fans discussed their favorite ones.

Kelly, Matt’s mom, initially irritated fans and she really annoyed Kim. Living in Matt’s old home wasn’t ideal and they planned a small place out the back. The problem came because Kelly gave them zero privacy. Plus, when the couple got in the architect for their place, Kelly almost acted as if it was her personal space. So, she kept trying to make decisions for Kim. Matt didn’t seem to mind the intrusion and he felt afraid of confronting his mom as he didn’t want to hurt her.

Naturally, ILAMB fans told Kimberly to dump Matt who looked weak and henpecked by his mom. However, as the season progressed, TLC fans saw Kelly made a big effort. After Kim had it out with her, she agreed to take a step back. And finally, they agreed on something: They both loved Matt and held his best interests in their hearts. However, fans heard various comments between the two women that became quotable and many fans actually adopt them in their own lives. Some of them seem entertaining.

Quotes by Kelly and Kim in the show

On March 10, ILAMB star Kimberly Cobb took to her Instagram and tagged it as taken at the California State Capital. Obviously, in the mood for some light fun, she shared some quotes and asked fans which ones they liked the most. Some fans liked all of them. Meanwhile, others preferred some she didn’t list. Quite a lot of them liked the one that said, “Is that the SAME robe you got me??” And really, you didn’t even have to watch the TLC show to imagine that scenario.

One of ILAMB Kimberly Cobb’s fans mentioned another one. They quoted, “A bonus fav line from Kelley is, ‘I’m still getting a key right?” Then, one I Love A Mama’s Boy fan remembered, “Has to be “Kim is being a little “wanty.” She wants a proposal…. she wants a wedding….” 😂 like yes kelly…. a wedding usually follows a proposal, the horror of wanting one!”

Meanwhile, other fans asked if Matt and Kimberly ever married. But she never replies to that. Maybe that features in a future season on TLC.

ILAMB fans see a lot of photos of Kimberly. But almost nothing of Matt. So, it’s not clear that they ever married.  Nevertheless, she’s still very popular with TLC fans. Which quote from the show did you enjoy the most? Sound off in the comments below.