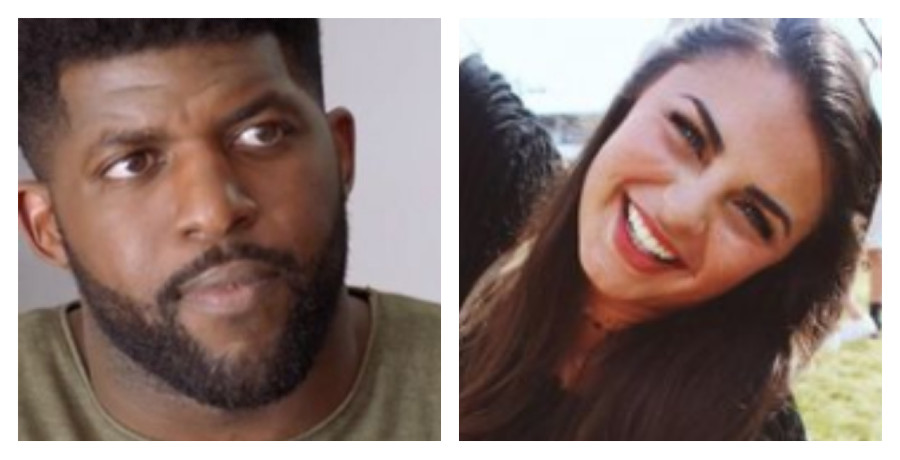 The countdown to the finale for Matt James’ season of The Bachelor has begun. The fantasy suite episode pretty much confirmed the rumors that Rachael Kirkconnell gets the final rose. Now all eyes turn to the After the Final Rose special airing on March 15.

Matt James will reunite with Rachael, Michelle Young and Bri Springs for an emotional reflection. Further rumors indicate that Matt James and Rachael Kirkconnell didn’t last long after allegations of racism were lobbed against her.

Emmanuel Acho will host the ATFR special. He appeared on Good Morning America on March 10th to tease what fans can expect to see.

Viewers who don’t follow the Bachelor drama on social media are in for a surprise on March 15. Chris Harrison has hosted almost every Bachelor Nation-related show since 2002. But he will be sitting out Matt James’ After the Final Rose.

After photos surfaced of Rachael Kirkconnell attending a plantation-themed party in 2018, Chris Harrison went on Extra to defend her. He basically told Rachel Lindsay that Rachael was too young to know better and shouldn’t be judged for the photos.

The interview went over like a lead balloon, with a multitude of Bachelor Nation alum calling Chris Harrison out for defending racism. Due to the backlash, Chris Harrison is taking an indefinite leave from his hosting duties.

The network tapped Emmanuel Acho to host ATFR. The Fox Sports analyst is also the author of the book Uncomfortable Conversations with a Black Man.

In addition to the plantation photos, other photos circulating social media show Rachael Kirkconnell in outfits that are culturally insensitive, such as Native American attire. While appearing on GMA, Emmanuel Acho revealed his first thought when seeing the plantation photo, “My initial reaction [to Rachael’s social media posts] was, ‘Yikes, that’s not a good look.’”

Us Weekly reports that Emmanuel Acho agrees that the photos were “racially insensitive and racially ignorant.”

However, he disagrees with characterizing Rachael as a “racist.” He points out that “racial insensitivity and racial ignorance can play itself out as racism, but it doesn’t necessarily classify someone as racist.”

What He Hopes to Achieve at ATFR

Rachel Lindsay reportedly turned down the role of host as ATFR. She was one of the biggest cheerleaders for the network to ask Emmanuel Acho.

He understands that the conversations might be tough for the predominately white audience. To that end, he has a very strong goal in mind. During the GMA interview, he explained his mission:

“Allow my white brothers and sisters who have watched the show and fell in love with Matt’s story to understand that Matt’s love story and his journey of love is different than other journeys of love, particularly because of his complexion and his skin color.”

What was your first reaction to Rachael Kirkconnell’s questionable photos? Let us know in the comments down below.

Join us on Facebook for more Bachelor Nation news, including details about the new season of The Bachelorette.