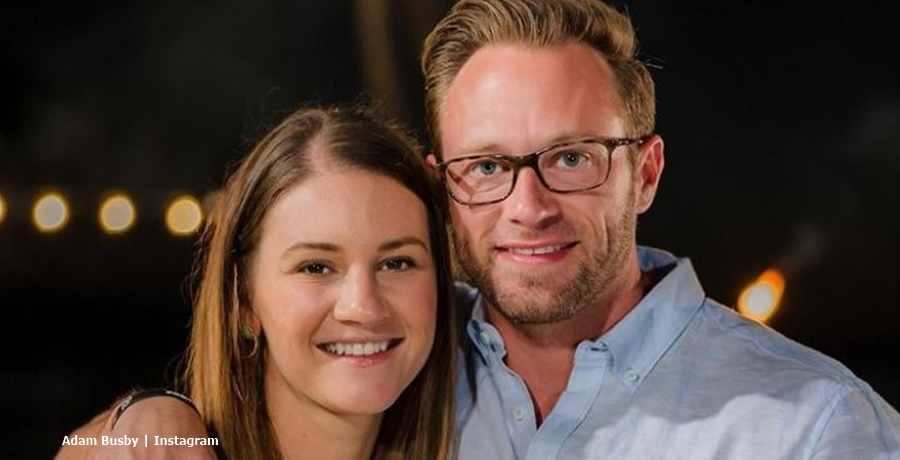 Fans of OutDaughtered wonder about Adam and Danielle Busby’s 2021 net worth, where do they get their money from? Managing six growing girls and an adorable little dog can’t come cheap.

Now, Adam & Danielle Busby seem very well off. Even though they earn from the OutDaughtered show, fans sometimes think they live beyond that income. Actually, the questions about their jobs and careers come up often on social media. While some outlets talk about some of them, it seems they work at much more than fans know. The discussion resurrected in a post that Adam shared on Instagram on March 9.

Back in September last year, Adam fired back at a troll who told him to “get a job.” It came when he talked bout Blayke and the quints returning to schooling. So, he pondered rearranging their lives now they have some free time. Recall, they homeschooled the quints because of the coronavirus. All he did was mention some free time and trolls lashed out telling him to “get a job” and try and do some “work.”

Adam and Danielle Busby run some business. So he replied saying, “Then, I’d have to hire people to do mine at all [the businesses] that we own … Nice try though.” Well, fans know that Daneille runs her CadiFITNESS business with her sisters. And, it looks like Adam registered a media company on his LinkedIn. And, fans of OutDaughtered also know that they run their Graeson Bee clothing store. Plus, they probably earn from his It’s A Buzz World channel on YouTube and from their social media promos. So, how many businesses do they own?

Where else do the Busbys earn their money from?

We noted that one business Adam & Danielle Busby owned came to an end. That was the Rush Cycle franchise. But, that doesn’t mean they gave up on their self-employment. Some fans seem confused about Adam’s job as they saw him arguing with Danielle about traveling to Dallas for a job. Well, it turns out the editing by TLC mislead people. On March 9, he told fans that he actually owns the business.

Fans of Adam & Danielle Busby commented on a big bus-styled RV that Adam shared. In the comments, Adam told fans they rented it. But, some people thought they bought it. One of them wrote, “How do you, with 6 children, have the finances [to] afford the schooling, clothes, to remodel, buy an RV.. congrats. wish we were able to.”  Well, candidly, Adam replied although some people felt it’s nobody’s business what he earns.

Adam & Danielle Busby actually own seven businesses. And, presumably, that’s apart from their income from OutDaughtered. He said, “maybe 2 of the 7 business (sic) that we own are actually shown on the TV show. We work very hard for what we have.”

Many people might think that the couple earns millions from TLC. But as Moneywise.com notes, “exposing your personal life to national scrutiny isn’t always that lucrative.” In fact, some TLC stars earn less than $1000,00 per episode.

Adam & Danielle Busby obviously work on more things than OutDaughtered. Do you agree that they must work extremely hard at their income sources to afford their lovely lifestyle? Sound off in the comments below.