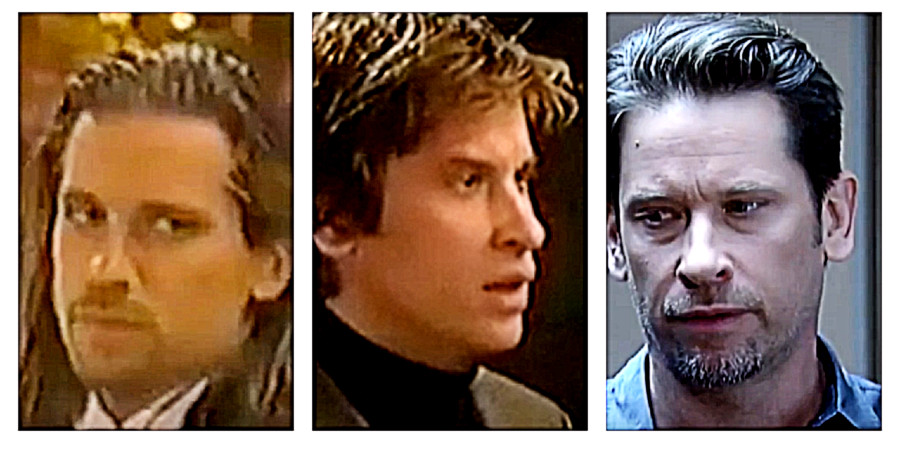 Roger Howarth has been on soap fans’ radar for almost 30 years. In 1992 he joined One Life to Live in what would be his break-out role. He played the controversial character Todd Manning. He also had roles on As the World Turns and General Hospital.

As his time as Franco on GH comes to an explosive end, fans are reflecting on his best role. General Hospital fans are also speculating on what his next role might be.

Where it All Started: OLTL’s Todd Manning

When One Life to Live cast Roger Howarth in the role of Todd Manning, they had no idea he would become a hit with fans. Todd was originally meant as a short-term role, but fans fell in love with his character. As OLTL fans recall, Todd Manning was the ringleader in the gang-rape of Marty (Susan Haskell.)

Despite that horrific event, Roger Howarth won fans over with his nuanced performance of “monster” Todd Manning. Due to the complex nature of the character, the actor took several breaks over the years.

In 2003, Trevor St. John stepped into the role, a move which divided fans. Just as fans accepted St. John as Todd, the soap pulled a shocking switch. Roger Howarth returned in 2011 as Todd Manning. The head honchos created a twin role for Trevor St. John.

One Life to Live went off the air in 2012. Production company Prospect Park briefly renewed the show as a web series for one short season.

As the World Turns

When Roger Howarth left OLTL in 2003, he moved networks to CBS. He played Paul Ryan on As the World Turns for seven years. Sadly, ATWT was another soap that bit the dust. It went off the air in 2010.

When OLTL initially went off the air, the show was sold to production company Prospect Park. The company intended to revive the soap. But it couldn’t do that if some of the actors were playing OLTL roles on General Hospital.

So, the three OLTL transplants left Port Charles to appear in the doomed reboot attempt. When the soap was cancelled again for a second time, the actors were free to return to GH, with a catch. They couldn’t resume playing their OLTL characters.

And Roger Howarth took over the role of Franco Baldwin. Movie star James Franco originated the role in 2009 as a special guest star.

In honor of Roger Howarth’s lengthy career, Soap Opera Digest asked fans to vote for their favorite character. The majority seem to agree that Todd Manning is the best, with Franco Baldwin running a close second.

Poll: Who is your favorite Roger Howarth character? Vote now at https://t.co/vNGrRJ19qo

Which of Roger Howarth’s soap roles is your favorite? Let us know in the comments down below.

General Hospital is one of the four remaining soaps on the air in 2021. It airs weekdays on ABC.