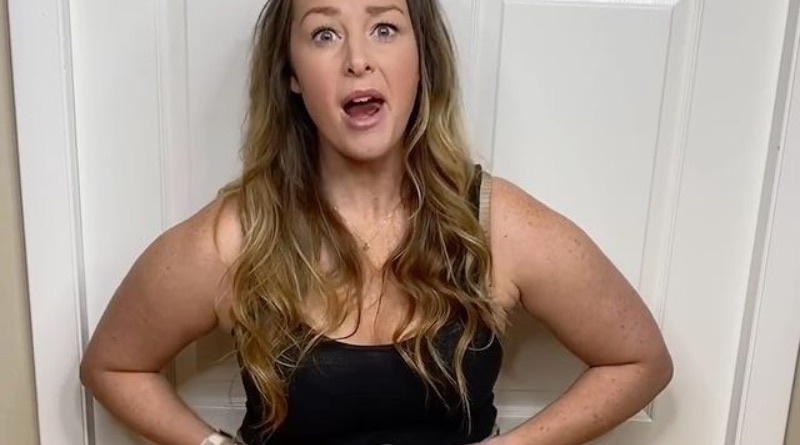 Married at First Sight fans keeping up with Jamie Otis and Doug Hehner’s story know that she recently gave birth to her latest child. Her latest bundle of joy is a boy named Hendrix Hehner. And Jamie delivered the little guy in the middle of the current pandemic.

Jamie Otis regularly shares updates of her latest Married at First Sight baby. And the Lifetime family adjusts well to their new lives in Florida. But is Doug Hehner’s wife already looking to expand the family with a new addition?

Jamie Hints at Another Baby on the Way?

Even though Hendrix Hehner is less than a year old, it looks like Jamie Otis is already planning for baby number three. Doug Hehner’s wife told her Married at First Sight followers that she is a week late on her period. So it’s certainly possible that she could have another baby on the way.

Adding more to this, Jamie Otis told her Married at First Sight fans that she and her husband have been “low-key trying” to get pregnant again for a few months now. So it looks like they certainly aren’t wasting any time when it comes to potentially adding to their family.

Jamie Otis went on to say that she took a pregnancy test that turned out negative. But she is going to take another one soon. So it’ll be interesting to see if they’ll have another baby on the way. It’d certainly be good news for the fan-favorite Married at First Sight husband and wife.

Jamie Otis and her husband, Doug Hehner are the original success story from the show. And because of that, they are a fan-favorite couple among many watchers. Meanwhile, they made the transition from living up north to living in Florida. And everyone involved seems to be living their best life in the much warmer climate.

Recently, the Married at First Sight couple took their young son, Hendrix, for his first swim in the ocean. And judging by the pictures the couple shared, the little guy really enjoyed himself. Meanwhile, as far as adding to their family goes, Jamie Otis said she is “hopeful” that she could be with another child. But at the same time, she doesn’t want to get her hopes up just yet. Either way, this is certainly going to be a situation to watch moving forward.