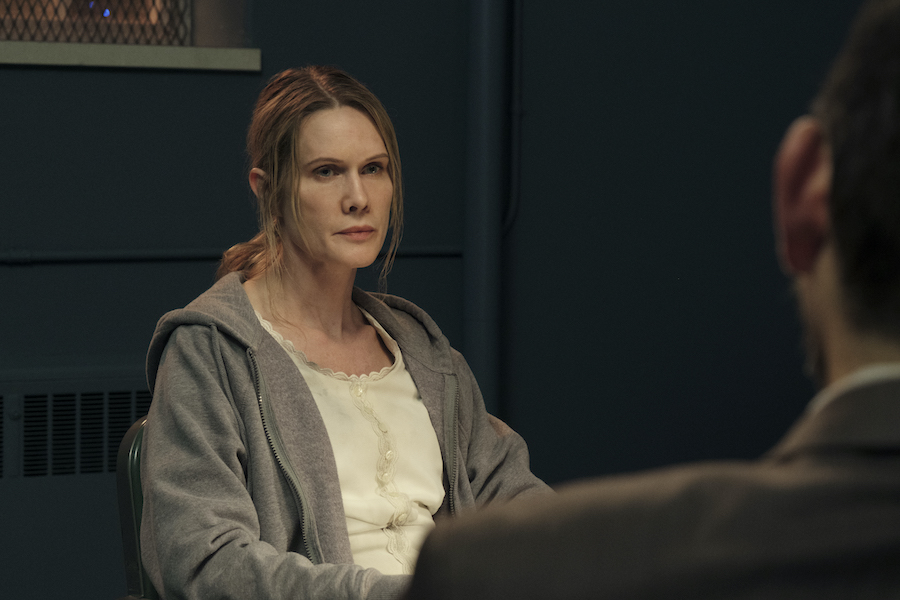 This movie tells the story of an affluent doctor that kills two of her children and attempts to kill her husband.

What Do We Know About Lifetime’s A House On Fire?

Are you ready for a very chilling Lifetime From The Headlines movie? The final movie in this series is A House on Fire. According to the Lifetime press release, this is the story about a brilliant doctor and mother Deborah Green (March). She appeared to live the epitome of a picture-perfect life with two children. Apparently, she had an adoring husband (Benson) and a beautiful house in an opulent neighborhood. But behind the curtain is a rocky marriage that includes Deb’s difficult bedside manner. That is not all.

She had issues getting along with other doctors at work. Debora suffered from some mental health issues. Add an abuse of pills and alcohol. Moreover, don’t forget she suffered major envy of her husband’s successful medical career and his easy social manner. She accused him of having affairs. That was not true, until it was.

All of this takes a terrible turn and leaves her family and marriage in ruins.

Is Lifetime’s A House On Fire Based On True Story?

Is Lifetime’s A House On Fire based on a true story? Yes! This Ripped From The Headlines movie is based on a woman, Debora Green. In 1995, the Prairie Village, Kansas doctor shocked the locals by trying to poison her husband. The affluent woman also set a fire that killed two of her three children.

Although her 10-year-old daughter Kate survived, her 13-year-old son, Tim, died. Also her 6-year-old daughter, Kelly. Moreover, she tried to kill her husband Michael Farrar, by putting ricin in his food.

The police eventually determined that Debora set the fire. She self-medicated with booze and drugs. There was also evidence that the fire was set. How could a mother kill her own children? Watch the Lifetime movie to understand the circumstances that led to this tragedy.

Be Sure To Catch The Documentary

In addition to Lifetime’s Ripped From The Headlines movie, A House On Fire, there is a documentary. A companion Beyond The Headlines: Mental Health Myths and Misconceptions documentary will follow the premiere.

This one-hour movie will delve deeper into mental health issues that are addressed in the movie. As A House on Fire is inspired by New York Times’s bestseller, Ann Rule’s true crime book, Bitter Harvest, there will be some discussion about what the book uncovers about the deadly house fire. In addition, there will be more discussion on the different things that led to this horrific night.

Be sure to catch the premiere of Lifetime’s A House On Fire, on Saturday, March 13, at 8 p.m. Eastern. Right after, Beyond The Headlines: Mental Health Myths and Misconceptions airs at 10 p.m. Eastern.