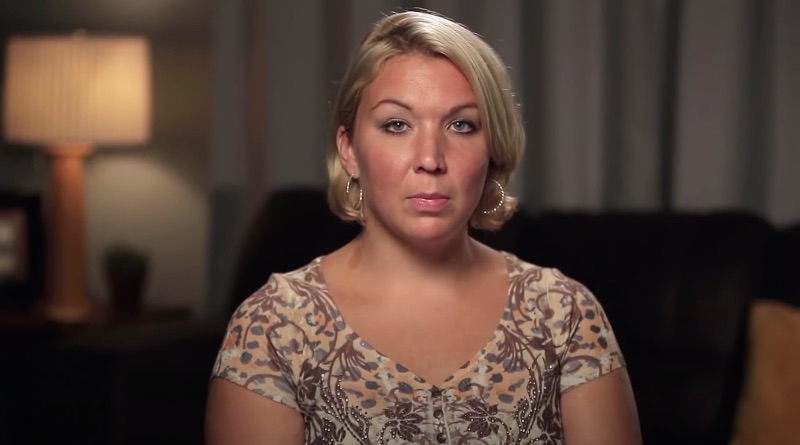 Love After Lockup cast member Chanda Curls recently shared an update with her WEtv followers. Did she manage to stay out of jail since her initial release on the show?

Love After Lockup viewers first met Chanda Curls when she was still on the inside. She had a man named Tyrice waiting for her to get out. And in his mind, they were going to build a life together once she got out. He believed that it’d be the pair of them against the world. And this was the case even when his children warned that he was being used for his money.

Meanwhile, shortly after Chanda Curls was out of jail on Love After Lockup, she ghosted Tyrice. She revealed that she talked to several other guys while she was in prison. And their storyline concluded with a dramatic phone call between them on the show. Moreover, since her time filming with Tyrice, Chanda is focused on herself and doing her own thing.

Is Chanda Back in Prison?

When it comes to the felon cast members on Love After Lockup, whether they go back to their old ways is always a concern. It’s very easy for former criminals to slip back into their old habits. And with fellow cast members like Lindsey Downs and Destinie Folsom back in prison, many viewers wonder how Chanda Curls does since her initial release.

Turns out, the Love After Lockup mother stays on the straight and narrow since her initial release on the show. And she recently celebrated two years out of the clink to boot. Chanda Curls told her followers that she is “beyond blessed” to be able to enjoy her freedom and be out and about in the world. And unlike many of her fellow cast members, it seems she hasn’t gone back to her old ways.

In addition to being free for two years, it looks like Chanda Curls put that time to good use since she has been out. She told her followers how she put forth the effort to achieve her goals since she has been back in the free world. And one of those goals includes losing 15 pounds and hitting her “goal weight.”

Another thing she has been able to do since her Love After Lockup release is no longer be on probation. Moreover, she has been able to spend a lot more time with her two boys since being back on the outside as well. So, even though things didn’t end well with Tyrice, it’s clear she takes full advantage of her freedom to pursue her goals. And she seems to be in a much better place now.