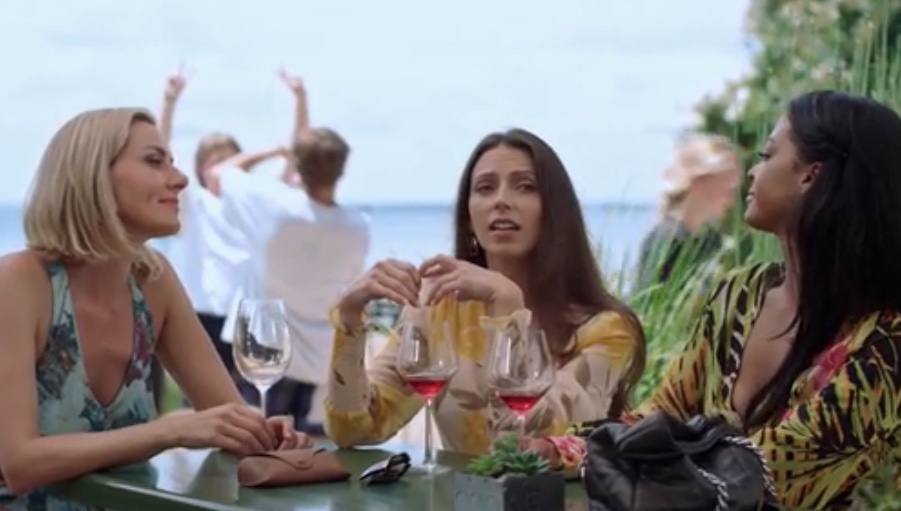 What Is Lifetime’s The Single Mom Conspiracy About?

According to the Lifetime press release, a recently divorced, single mom, Grace (McAtee), is struggling to manage her new home and restaurant venture. Plus, she is trying to raise her teenage daughter, Charlie (Stevens). That is hard, as her relationship with her alcoholic ex-husband is strained.

However, Grace is now having some fun. She is navigating a new romance with her much-younger employee Alex (Spach). But life is crazy. Because she is feeling increasingly overwhelmed, Grace agrees to let a woman named Lilith (Cope) move into her guest house. Lilith helps Grace keep organized at home and the restaurant.

However, things start to unravel in both Grace’s personal and professional life. She begins to question whether Lilith is there to hurt to help her. It seems that her new roommate may be sabotaging her life.

Originally called An Organized Killer, you can catch this thriller on LMN with the title The Single Mom Conspiracy.

Lifetime asks, what happens with a physical therapist becomes obsessed with a patient? Curious what sort of damage someone with access to workout tools can do to an uncooperative patient?

According to the Lifetime preview,  this is the story about Tony (Cimperman). He was in a horrible crash. Unfortunately, his accident recovery becomes a bigger nightmare than his horrific accident.

Going through this pain is new to him. Tony has always been successful. He has a lot to look forward to. But, this accident and subsequent injuries are derailing any sort of future happiness. His life is now focused on his recovery.

Just as he starts to recover from his horrific accident, Tony gets the worst news possible. He cannot walk. Tony can no longer use his legs. However, Tony is determined to beat the odds. So, he hires a physical therapist, Daphne (Van Mol). She promises him she will help him recover.

She is on his side, as she motivates Tony to not give up. It seems to work, as Tony does start to recover. However, Daphne’s behavior becomes more intrusive. Also, Tony becomes suspicious of her motives. Is she trying to help or trying to hurt him?

Daphne seems obsessed with Tony. How can he let her know that he is not interested in her in any sort of romantic way? Clearly, Daphne won’t accept “no” as an answer. She wants Tony, and no one else can have him!

How far will Daphne go to keep Tony away from other women? Only Lifetime has a crazy plot like this!

When Can You Watch Lifetime’s The Single Mom Conspiracy?

The Single Mom Conspiracy premiers on Friday, March 12, at 8 p.m. Eastern, on LMN.