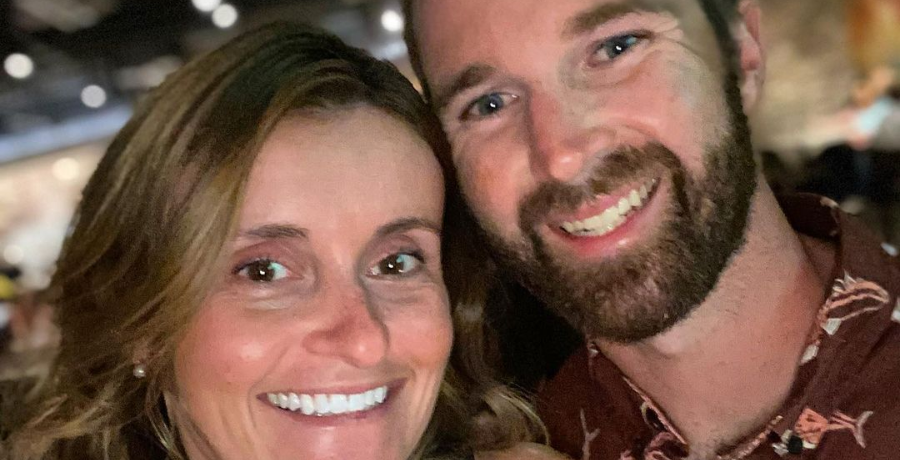 Pregnant Below Deck Med star Tiffany Copeland shocked fans. She revealed that she was in the hospital for a health scare. The former yachtie shared her experience via her Instagram Story. She was hospitalized after her appendix burst.

At the time, Tiffany thought she was experiencing normal pregnancy aches and pains. Her doctors concluded it was an emergency situation. Tiffany has shared her pregnancy journey on Instagram. Prior to then, she teased her fans and followers on the baby news in the cutest way possible.

On Monday, March 8, Tiffany took to her Instagram Story. She shared a photo of herself from her hospital room. The Below Deck Med alum announced that she was hospitalized for the past week. Fans wouldn’t be able to tell that Tiffany was in pain, judging by the smiling photo.

But Tiffany had an important message. She wanted to share her symptoms with other expectant moms. If they feel this way, they should go to the emergency room as soon as possible.

“This past week I spent some time in the hospital and ER,” she wrote in her Instagram Story. “I thought I had normal pregnancy pains (round ligament pain). Turns out, my appendix burst. Symptoms are very similar! If you have abdominal pain while pregnant, accompanied with fever, chills, vomiting, diarrhea, seek medical attention!”

Not only did she experience abdominal pain, but she also had other symptoms. There were nights when Tiffany would vomit and lose her appetite. She also suffered from a low-grade fever and night sweats. Teasing her baby’s name, Tiffany said they are both “home and feeling much better!”

Below Deck Med alum had a gender reveal party

TV Shows Ace previously reported that Tiffany had a gender reveal party. She and her husband Evan Jones learned they were having a girl. They had a mermaid and pirate-themed party to mark the special occasion. In an Instagram post, Tiffany held up a crocheted mermaid costume for her baby girl.

Also, Tiffany’s been sharing photos of her ever-growing baby bump. In a post from February 27, she joked as she asked why she doesn’t have that pregnancy glow. The former reality star recently visited a manatee release. She posted a series of photos along with the caption: “Baby J’s first manatee release!”

Is appendicitis common during pregnancy?