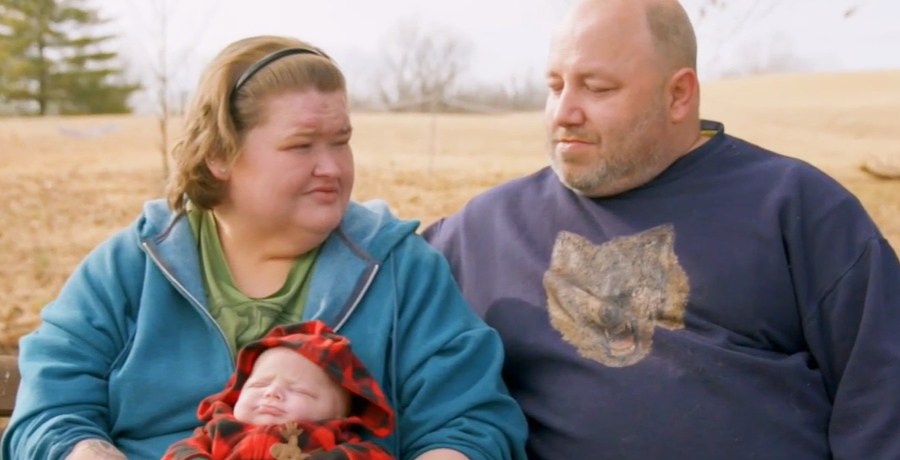 Amy and Michael Halterman go for a walk in the park with Gage during the Season 2 Finale. Unfortunately, like just about everything else, they spend part of their time together discussing Tammy. Amy admits she wonders if she can ever just stop caring for Tammy and move on with her life. But, fans of 1000-Lb. Sisters suspect she has far too big of a heart for that. So, what did Amy and Michael talk about? And, how did it relate to Tammy? Keep reading for the scoop and spoilers.

Amy and Michael Halterman want to move, but what about Tammy?

We know Amy and Michael Halterman are itching to move somewhere bigger. They’ve had baby Gage. And, we know Amy wants to have another child. She doesn’t like the idea of Gage being an only child. But, she also recognizes where they live is too small for a growing child. And, it is way too small for a second child.

This, however, presents a problem. What about Tammy? Amy Halterman and Michael more or less treat Tammy like she’s their child from time to time. They get her groceries. They drive her everywhere. So, what will happy to Tammy if Michael and Amy move somewhere new.

Amy admits to Michael that she isn’t ready to abandon her sister just yet. She wants to stop caring and start living her life… But, she can’t do it.

It is clear Michael isn’t super happy with the idea of staying for Tammy. He explains he would like to live a little closer to his job. But, this is also a very sweet many who enjoys making his wife happy. So, he more or less makes it her decision.

Will they move now that she’s in assisted care?

By the end of the episode, Tammy Slaton made the difficult decision to go into an assisted living facility. She can get therapy and help to control her diet. We also know she and Jerry broke things off. This definitely changes things for Amy and Michael Halterman. Fans are hopeful this means they can move and finally start living their life without being bound to Tammy. 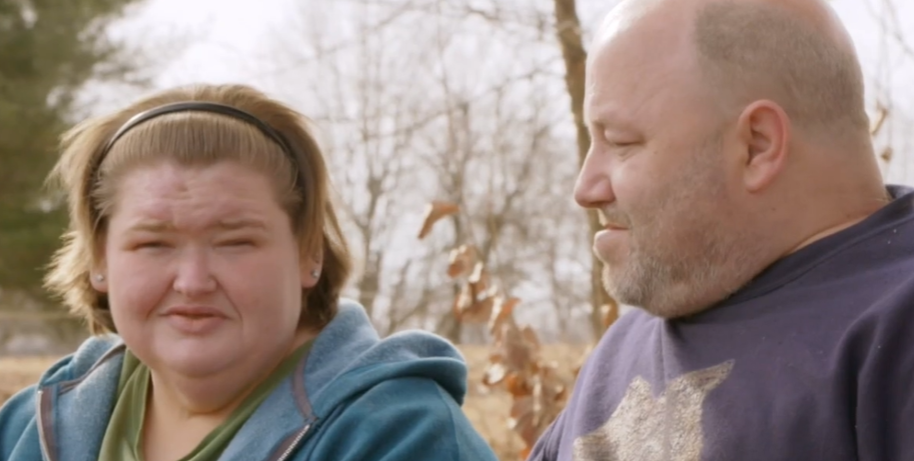