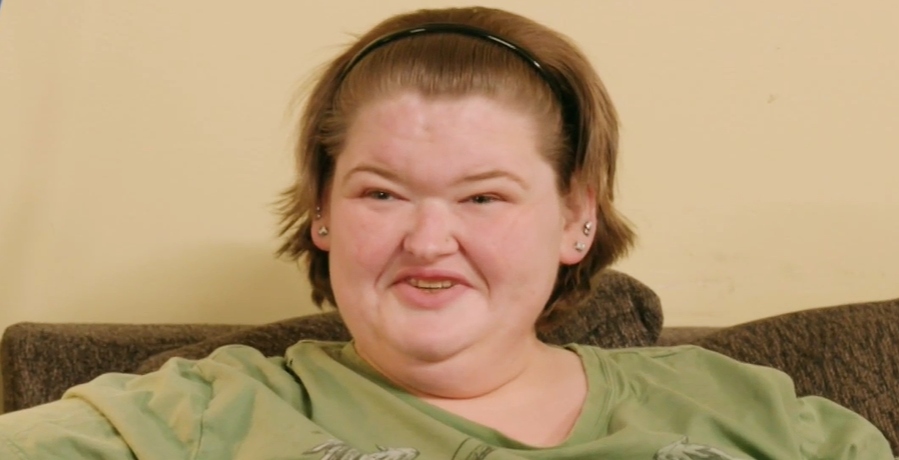 Amy Halterman has been pretty active on Instagram showing off pics from her anniversary trip with her husband Michael. The latest batch of photos she shared, however, left 1000-Lb. Sisters fans feeling a little confused. Were they in the exact same pose behind several different backgrounds? What was going on?

Just a few hours ago, Amy Halterman shared a ton of photos from her anniversary trip with her husband. The photos featured Amy and Michael at Ripley’s Aquarium in Gatlinburg, TN. The photos, however, left fans feeling a little confused. As they browsed through them, they noticed Michael had the exact same expression on his face in several photos. Moreover, they appeared to be in the exact same post. Were these photoshopped photos? Why didn’t they take real photos as they walked through the aquarium? Fans were confused to say the least.

Most of these comments were liked over a hundred times. Fans were baffled. Why did they take one photo of themselves and place it in front of several different backgrounds?

Amy didn’t really appear in the comment section of her post anywhere. But, there were fans quick to defend and explain. Turns out, there was a pretty simple explanation for the strange photos. Many fans note these photos were part of a professional photo package. They explain the aquarium has photographers on staff. And, for a price, you can get a package of pictures. They will take a picture of you in front of a green screen. And, then you can get the picture with several different backgrounds behind it. 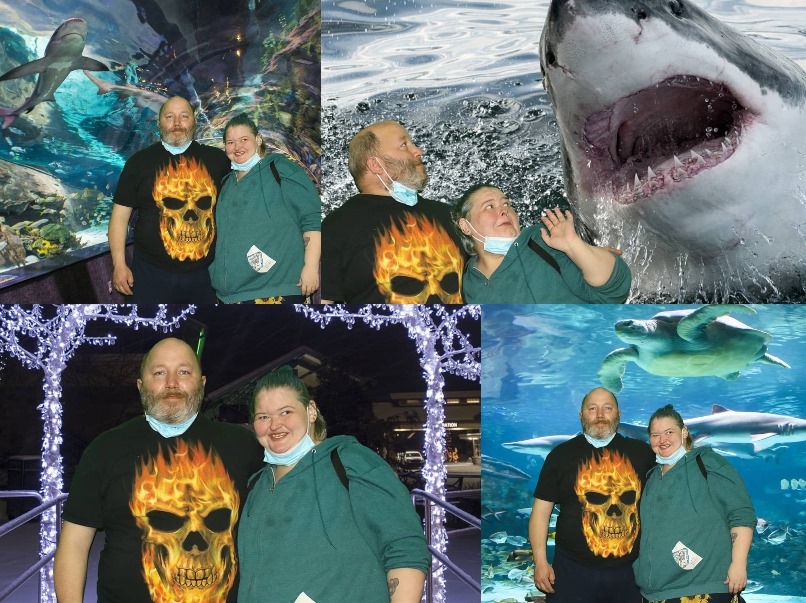 The question is simple really: did you find these aquarium pictures to be a little confusing like everyone else did?

Stick with us at Tv Shows Ace for the latest Slaton sister related news!