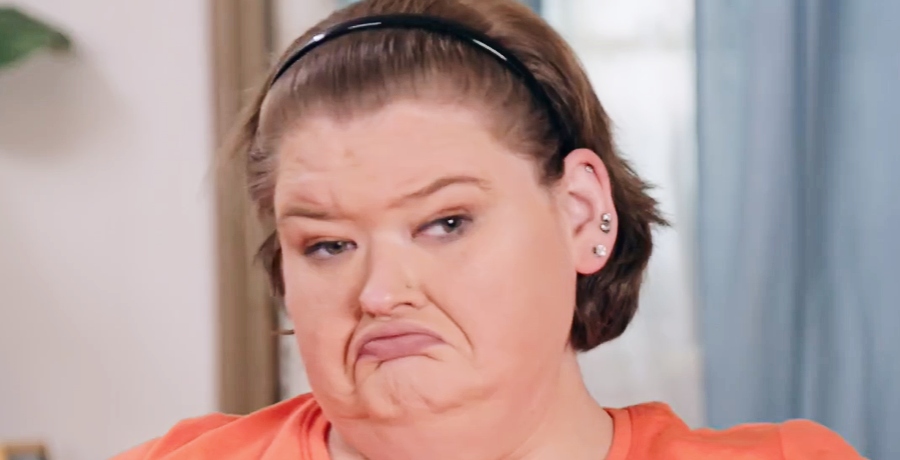 Amy Halterman takes care of Tammy Slaton more like she’s a mother taking care of a child than a sister looking out for her sister. Given Tammy Slaton’s mobility issues, the need for assistance is something her family has no choice but to accommodate. The question Amy Halterman has is simple: when is enough, enough? When can she stop caring about her sister who obviously doesn’t care very much about herself?

Amy Halterman wonders when she can stop caring

During the Season 2 Finale of 1000-Lb. Sisters, Amy Halterman and Chris Combs are at their breaking point with their sister Tammy. They just don’t see the light at the end of the tunnel. Chris still has a little hope because Tammy did have a breakthrough at her last appointment. But, then, she made no effort to get the therapy her doctor told her she needed.

Speaking directly to the cameras, Amy Halterman wonders when enough is enough. It has become painfully clear to her that her sister doesn’t seem to care about herself. She’s made no effort to turn things around. And, she managed to gain weight despite being down with COVID and in the hospital. Amy and Chris assume Jerry Sykes was bringing Tammy lots of unhealthy food choices because she can’t leave the house herself. But, they just don’t know what to do if she won’t help herself.

Tammy’s sister wants to move on with her life

Amy Halterman left her sister in the dust when she qualified for the surgery. She’s dropped serious weight. And, then, she and Michael had a miracle happen when they got pregnant. Amy admits she hopes to have one more child one day. And, she plans to drop down to 150 pounds.  She wants to live a long and happy life with her husband and her son Gage. While she loves her sister Tammy… She wonders when she can say she’s tried enough. And, it is ok for her to move on without feeling guilty. 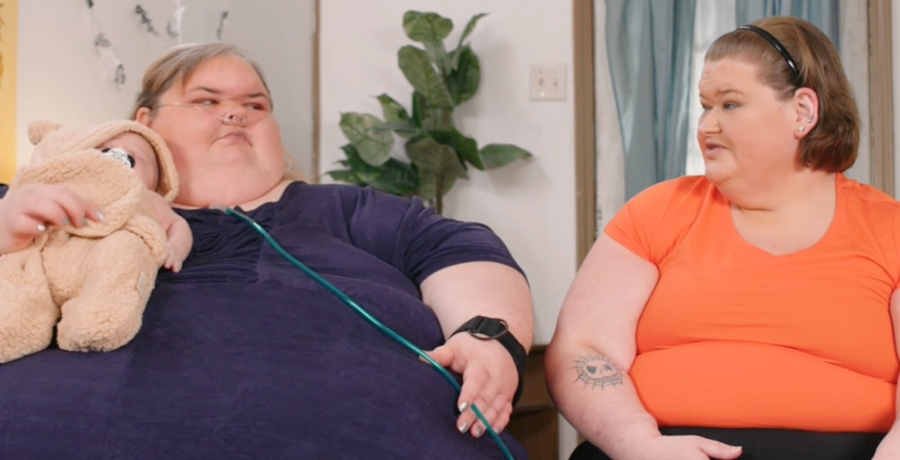 Do you think Amy should feel bad about wanting to move on with her life? Should she have to continue to care for her sister?