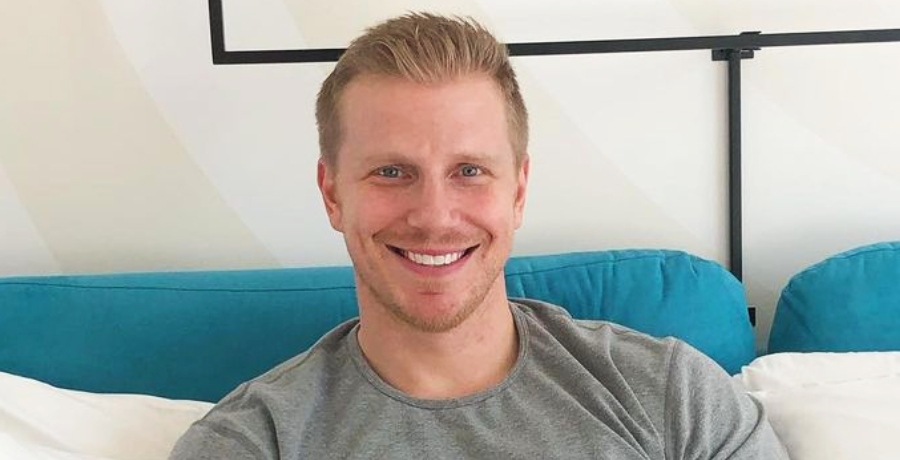 Nick Viall and Sean Lowe both made great leads for The Bachelor. Sean became a fan favorite because he fell for Emily Maynard and got sent home. Nick started as the villain but won over fans as the lead. The recent controversy that has Chris Harrison and his future with the Bachelor nation franchise unclear included an antebellum party. Chris came under fire because he said Racheal deserved a little grace. Racheal Kirkconnell attended the themed event in college. The media has pointed out and anyone who watches the show knows, this is not the first time a plantation has been front and center in Bachelor nation.

Just in 2017, Nick Viall took his ladies to a New Orleans plantation. That was because before the pandemic on The Bachelor when the last weeks came up they went on a trip together. Sean Lowe took one of his final girls, Lesley Murphy to The Estate Mt. Washington which is located in the Virgin Islands. She got a fancy date because she was a finalist.

What Were The Dates To The Plantation Like For Sean Lowe And Nick Viall?

Nick Viall took Rachel Lindsay on a separate date in New Orleans, so she wasn’t present at the group date, because she had a one-on-one. The plantation date focused on Houmas House being haunted. In true Bachelor fashion, we’re looking at you Tayshia’s season, they ran about looking for ghosts.  They played with the ouija board to see who would get the group date rose. As The Sun pointed out the history of slave labor wasn’t mentioned. Built in the 1700s, the plantation had over five-hundred and fifty slaves.

The plantation Sean went to with his date also dated back to the 1700s. The plantation sits on one hundred and sixty acres. It isn’t clear the number of laborers on the plantation. What is clear from the website is they had quarters specifically for them.  The two frolicked, kissed, and picked fruit. Once again, the show didn’t address the history of the location.

The Former Bachelor Spoke Out In Support Of Chris Harrison

Sean Lowe revealed on his social media fans were coming after him, because he hadn’t said anything. They were calling him non-Christian, because of his silence. Lowe came back from vacation to a lot of nasty comments calling him racist. As TV Shows Ace reported, Sean extended grace to Chris. Lowe, who married his winner Catherine Giudici, usually stays out of the drama. He mostly posts pictures of his kids with funny captions. One of his latest is above, him and one of his kids. He captioned it, “I’ve fathered 3 children and I can honestly say this one is one of them.”

Fans have their opinions about Chris getting grace from Sean and about him and Nick not talking about their plantation dates. The franchise is currently under a microscope and fans expect big changes to come sooner than later. What do you think about Sean and Nick’s dates? Comment with your thoughts below.