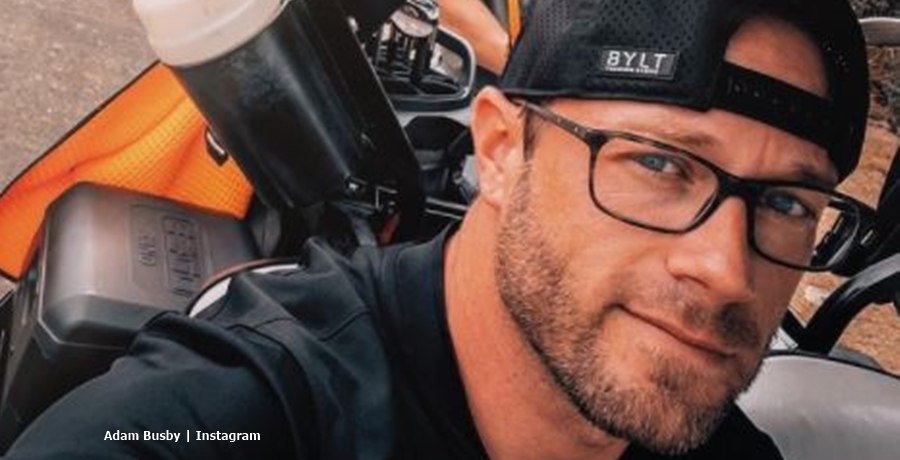 Adam Busby shared a photo of the quints and it made his fans laugh a lot. The OutDaughtered quints often get up to mischief, so they thought it rather funny that he “contained” them in the store. Recall, they caused some havoc at Uncle Dale Mill’s home when they enjoyed a sleepover there. The new post came as a refreshingly light post after fans recently saw the rather serious COVID-19 reveal on TLC.

Adam Busby fans see the quints in the container store

Maybe Uncle Dale should have paid a visit to the container store before he agreed to let the quints visit his home for a sleepover. We reported that one episode revealed the girls misbehaved and ignored Dale when he tried to get them to obey him. Well, in a way, as he jokes around with them so much, they probably think it’s okay to always be naughty. They jumped on the furniture and sassed him back. Perhaps a container might have kept them all in one place, at least.

Adam Busby seemed shocked in that episode. Not because of the naughty quints, but, he found out that Dale Mills tested positive for COVID-19. So, the whole family needs tests. But on a much lighter note, the OutDaughtered dad took to his Instagram and shared a post about containing the quints. He geotagged his photo as “The Container Store.” TLC fans seemed thoroughly amused when they saw the post as he also talked about “containing quints.”

TLC fans laugh at the quints in the store

A couple of years ago, InTouch Weekly reported that Adam Busby and Danielle took the quints shopping. The outlet noted, “Yeah, it’s just about as chaotic as we could have expected. Honestly, though, the quints are behaving pretty well!” Well, they go shopping more often these days with less chaos. But it looked like chaos loomed in the Container Store this week. The photo that Adam shared revealed the little girls with their heads in baskets, and just their legs sticking out.

Here’s what some OutDaughtered fans said to Adam Busby:

Many other fans quipped about where the quints might be. And others told Adam Busby that they simply adore the quints. Certainly, those little girls gave people a much-needed laugh.