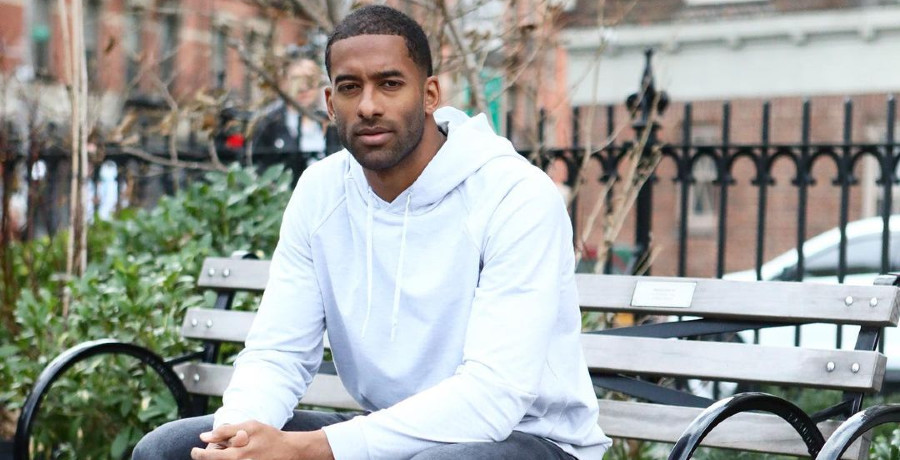 ABC has yet to announce if Dancing With The Stars will return for Season 30. But now would be about the time the head honchos started brainstorming possible contestants for a new season. Bachelorette’s Kaitlyn Bristowe won the Mirrorball Trophy during an eventful Season 29.

Would the dance competition look within Bachelor Nation for another contestant? How about Matt James? He’s shown off his dancing during his season of The Bachelor. Is it good enough to earn a spot on DWTS?

Viewers tuning in to ABC on Monday nights got a glimpse at Matt James’ moves. He performed a TikTok dance for contestant Magi Tareke. His routine was widely mocked by viewers and fellow Bachelor Nation star Rachel Lindsay.

Shortly after the episode, he appeared on Extra and got a grilling about what he was thinking with the widely considered cringey dance. To be fair to Matt James, there wasn’t any music to accompany his dancing.

Rachel Lindsay took him to task for ruining what could have been a romantic moment. According to the Bachelor Nation blog, Matt James admits it wasn’t his “finest moment.” Watch the clip below.

Matt James did defend himself, telling Lindsay, “Listen, if you put music on that dance, I killed that!”

It turns out that Matt James is quite the TikTok viral dance challenge participant. His TikTok includes several dance videos with BFF and Bachelor Nation alum Tyler Cameron. But can Matt James bust a move on his own? Watch the video below and you be the judge.

It seems that Matt James has all the right moves for Dancing With The Stars.

Will Tyra Banks Remain Host of Dancing With The Stars?

Speaking of judges, Dancing With The Stars Season 29 saw a shakeup with the judging panel. Harsh critic Len Goodman was replaced with easy-going Derek Hough. Len Goodman did appear virtually in some segments. But due to the coronavirus pandemic, he wasn’t able to travel to the U.S. to appear in person.

It’s unclear if the on-going pandemic would keep Len from joining a potential Season 30.

What about host Tyra Banks? Fans of DWTS were angry that Tyra Banks replaced Tom Bergeron as host. They threatened to stop watching. However, the ratings didn’t reflect droves of viewers turning off the show.

It seems likely that Tyra Banks would return as host if the show returns for another season.

What Changes Could Come to Season 30?

After the major hosting change for Season 29, the next season may not make any changes. However, there are persistent rumors that the show may finally have a male-male or female-female dance partnership. One pro dancer with the show is highly supportive of the idea.

If ABC gives the go-ahead for Season 30 of DWTS, they have their pick of numerous cast-offs from Bachelor Nation. Would you like to see Matt James, or another Bachelor/ette star, compete on Dancing With The Stars? Let us know your thoughts in the comments down below.

Watch Matt James’ journey to love as The Bachelor comes to its conclusion Mondays on ABC. The season finale airs on March 15.