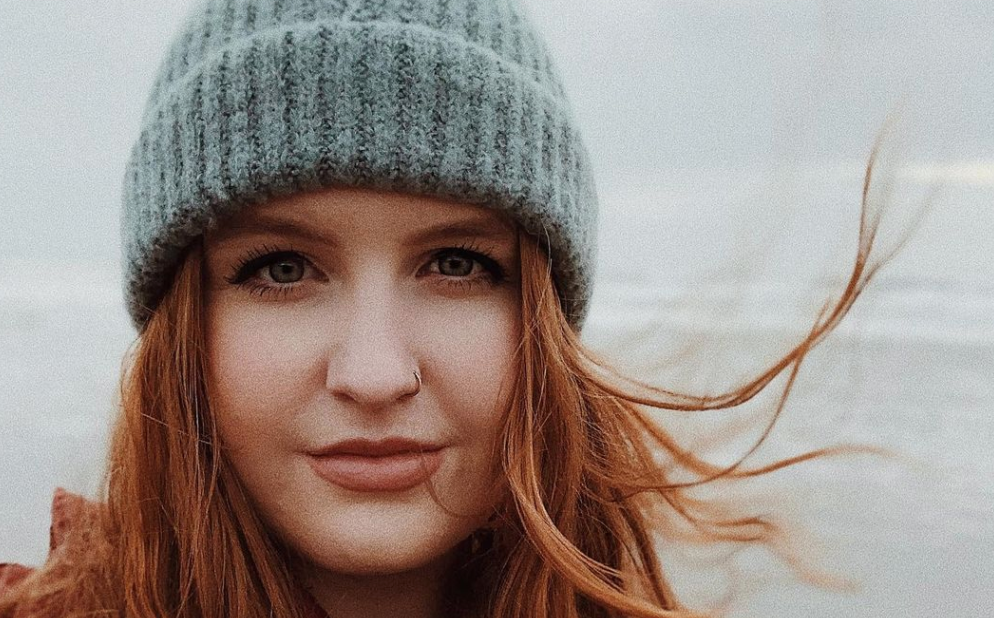 Isabel Rock seems very communicative at the moment. Some posts are serious like the one where she talked about overcoming her issues with her dad. And others seem lighthearted. Jacob Roloff’s wife revealed in her Instagram Stories something her husband isn’t afraid of. It came in one of her posts that seemed of the lighthearted variety. Nevertheless, scary feelings become real at night. Especially when people are alone.

Isabel Rock talks about unusual fear in the night

Jacob Roloff and Isabel spend a lot of time traveling in their van. Actually, just a few days ago, she shouted out her dad for helping Jacob learn all about maintaining it. In that post, she also talked about her problems with her dad when she grew up. Maybe she still feels some insecurities from that. And that might make her interested in discussing scary things at night. She explained that when she arrived her mom and dad already experienced a failed marriage. And when her dad was around, he was a workaholic.

Luckily, Jabob saw him differently, so Isabel Rock found her way back to loving her father. Jacob seems like a nice person, and fans commented on that in the post she shared about it. Meanwhile, when Isabel shared about irrational fears at night, fans couldn’t comment as it came on Stories. But it certainly might raise some interesting conversation if she ever posts it on her main Instagram. That way, maybe people could judge if it’s an unusual fear or not.

The question about scary things

The post that Isabel Rock shared came in two parts. At the top, a question read, “Do you sleep with your feet hanging off of the bed or are you normal?” Well, her initial reaction was “ok weirdo.” And below that, Jacob’s wife noted that Little People, Big World alum, Jacob always does. She said that he needs “to be free.” Next, another addition to the post read, “also, I’m not actually judging, mostly just envious you aren’t worried about a ghost tickling your feet while you sleep. Hope that’s not just me.”

Actually, fear of ghosts under the bed occurs, although not widely. Isabel Rock touched on an interesting subject if fear of the paranormal fascinates you. NCBI carries a paper by Ricardo de Oliveira-Souza. He explains that “fears of ghosts and kindred supernatural worries may be a cause of intense discomfort, poor sleep, and socio-occupational impairment.” More common in kids than adults, at least one of six histories that he studied revealed a fear that ghostly hands might reach out and pull their feet at night.

Sometimes, like the discussion on Isabel Rock’s Instagram, these people fear sleeping with their feet off the end of the bed. But often, they grow out of it after puberty.