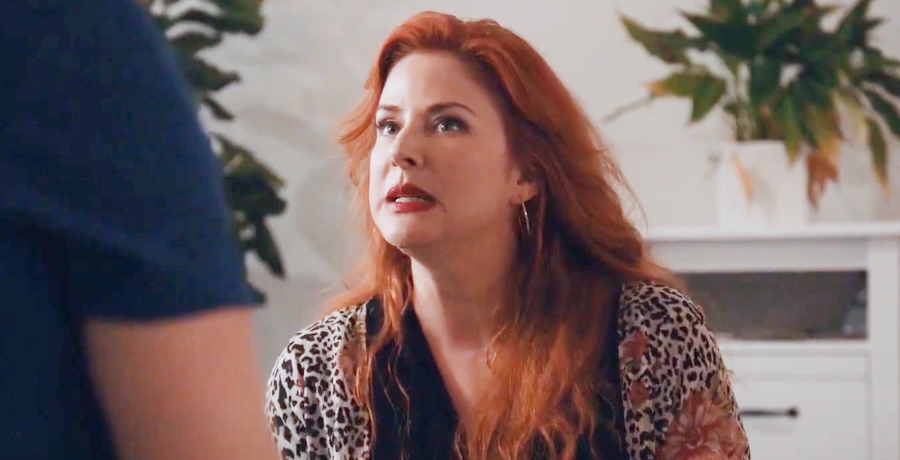 If you’re a fan of true crime shows, you may familiar with the Whidbey Island murder. In December 2003, someone murdered Russel Douglas inside his truck. Investigators found that the culprit shot him between the eyes and a shell casing inside the vehicle. Authorities quickly ruled out suicide as a cause of death — murder was immediately apparent. And for ten years, authorities had trouble solving the case. Physical evidence was in short supply. Novelist Ann Rule turned the case into the novel Practice to Deceive. Lifetime created its own film Circle of Deception. But what exactly happened on that day back in 2003 and where are the figures today?

Check out this video and get excited about the new Lifetime movie. You can watch Circle of Deception for yourself tonight at 8 PM.

Peggy Sue Thomas is a former Ms. Washington winner and was friends with Brenna Douglas, Russel’s estranged wife. Brenna allegedly complained to Peggy Sue that Russel abused her. After many years of finger-pointing, authorities officially charged Thomas with Russel’s murder. She accepted a plea deal which included a reduced charge of rendering criminal assistance. This charge carried a four-year sentence and she accepted it.

Thomas finished out her sentence at the Washington Corrections Center for Women. She left prison in 2016. Even if more evidence emerges in Russ Douglas’s murder case, she can never be charged with murder now.

At the time of the murder, Peggy Sue Thomas was romantically involved with Jim Huden, even though he was married. He allegedly confessed to Russel Douglas’s murder on the phone with Peggy Sue before fleeing to Mexico with his wife’s help. Over time, Huden’s wife fell on hard times and authorities arrested her for fraud. She offered to trade information about Jim Huden’s location in exchange for a lighter punishment.

During the trial, Huden never actually took the stand. But that didn’t impact the jury. After all the evidence they saw in the trial, they found him guilty in just four hours. Huden received 80 years for the murder and is serving his sentence at Washington State Penitentiary.

Many people believe that Brenna Douglas was more heavily involved in the case than she let on. However, authorities never charged her with anything. They did suspect her involvement as recently as 2014, but no physical evidence ever tied her to the crime.

True crime lovers can tune in tonight and catch Circle of Deception for themselves. After reading up on the case, who do you think ultimately killed Russel Douglas? Did James Huden act alone, or do you think Peggy Sue Thomas and Brenna Douglas had more to do with the crime? Let us know what you think in the comments.