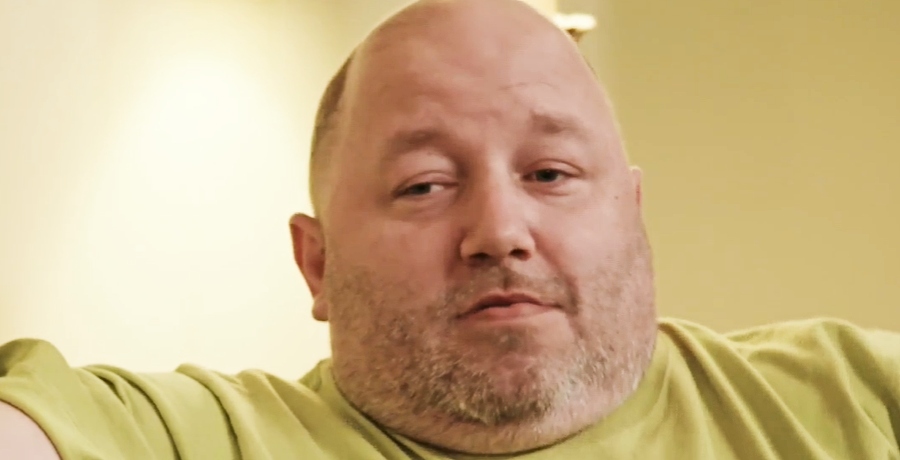 There is chatter in 1000-Lb. Sisters Facebook fan groups that Amy’s husband Michael Halterman is dead. Did something happen? Has he passed away? Here’s what we know.

A rumor has been making rounds that Amy’s husband Michael Halterman is actually dead. The rumor speculates he passed away. But, here’s where things get a little strange, the posts paying tribute to the dead Michael notes that he passed away on February 18th, 2008. And, we probably don’t have to tell you why that math doesn’t line up.

Michael and Amy Halterman just gave birth to a beautiful baby boy three months ago. Moreover, they are currently on a small getaway for their anniversary. So, unless Michael had a ghost baby and Amy is on vacation with herself… It isn’t really possible that he died in February of 2008.

So, Did Someone Else Pass Away

Turns out, some lines just got crossed. There was someone in the Halterman family that passed away on this day. But, it was Michael’s father. Not Michael. Donald “Don” Halterman Sr. passed away on February 18th, 2008. He was 60-years-old at the time of his passing. He was survived by his wife Barbara and his six children. His daughter, Angela Brown. And, his sons Jason, Michael, John, Randy, and Donald. He also had four grandchildren at the time of his passing.

Unfortunately, it looks like someone got ahold of Michael’s father’s obituary and got the information mixed up. Most fans would argue this isn’t really that unfortunate as no one liked the thought of Amy Halterman raising her son Gage alone without the help of her husband Michael. 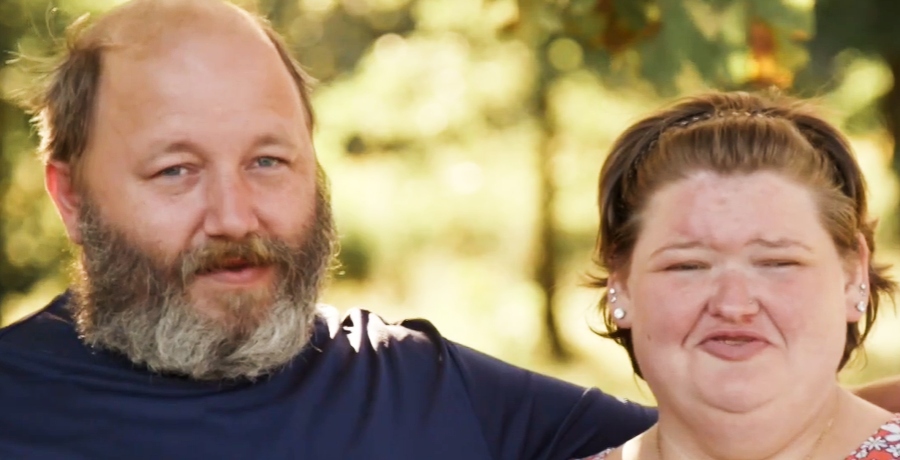 Michael Halterman isn’t alone in the dead rumors club. Tammy Slaton is always dying according to the headlines. In fact, very little time passes by at all before an outlet somewhere reports she has passed away. As we previously reported, Tammy Slaton has openly admitted she’s frustrated with these dead rumors. She noted she’s always been fairly active on social media. And, she doesn’t understand why people insist on reporting she’s not alive anymore.

Amy and Michael are currently on a getaway enjoying their anniversary. He’s not dead. Neither is Tammy. No one in the 1000-Lb. Sisters family has died recently. So, if you see someone talking about it on Facebook… You can rest easy knowing it is just a death hoax.

Stick with us at Tv Shows Ace for the latest Slaton sisters related news.