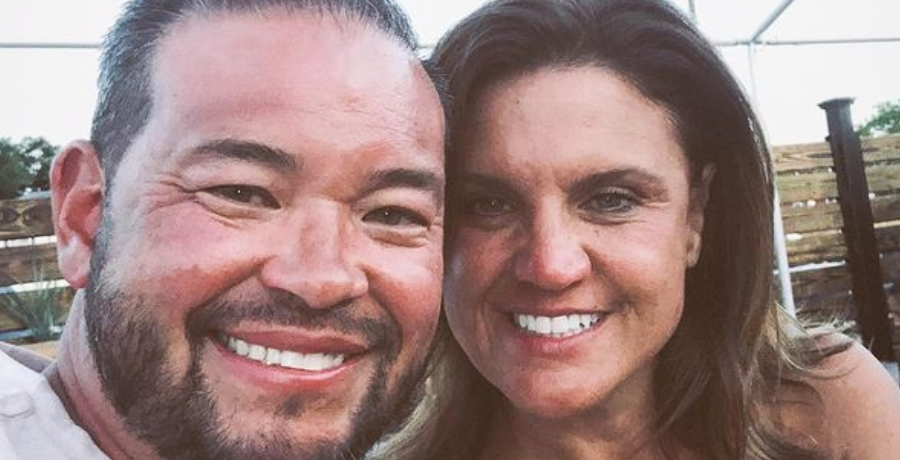 Jon Gosselin understands his relationship with some of his kids could be better. He’s also hoping to change that in the coming weeks and months.

In a Friday appearance on the Dr. Oz Show, the reality dad talked about his pain. He talked about how he feels like something more is going on.

One of the most painful aspects, Gosselin said, was when several of his children didn’t contact him after a stay in the hospital. He had to be admitted because of symptoms tied to a COVID-19 infection.

After he went in and eventually got better, he still never heard from several of his family members. “I didn’t hear from them,” the Jon & Kate Plus 8 alum said in a sneak peek of the segment. “I think Hannah might have told Leah.”

Both Hannah and Collin, 16, live with Jon. However, he also expressed his hopes to reconcile with twins Madelyn and Cara, both 20, as well as remaining 16-year-old sextuplets Aaden, Alexis, Leah, and Joel.

Even his relationship with the children he lives with hasn’t been without drama. Last year, Collin accused Gosselin of abusing him. Jon claimed he had those ideas put in his head by Collin’s mother.

When Gosselin was asked why he thought the kids didn’t reach out to him he had a few theories. One of those also entailed his ex-wife.

“There’s just a disconnect, whether it’s parent alienation or … I can’t really reach out to them and there’s legalities,” the former reality star explained, revealing he felt conflicted about how to rebuild their bond. “I can’t … go to where they move. It would be trespassing.”

It’s comments like that, that underline a continued animosity between himself and Kate. It appears at least some of that animosity has spread to the children. Some of the Gosselin clan have let it be known in previous interviews that they have no interest in spending time with their father.

In the interview, Gosselin shared how bad he felt about his relationship with several of his kids. He also shared how sick he became at one point.

Girlfriend Colleen Conrad’s daughter Jordan took him to the hospital after he had a 104.8-degree temperature and fever-like symptoms. He later tested positive for the coronavirus.

Despite the fact that none of his kids that live with Kate contacted him, he still wants to mend fences.

“What I really want to say is, ‘I love you, my door is always open, you’re welcome anytime, there’s no regrets or hard feelings or any of those negative things,'” Gosselin said. “You can always come see me or come see Hannah and Collin.”

For now, he’ll just have to wait and see if any of them take him up on it.