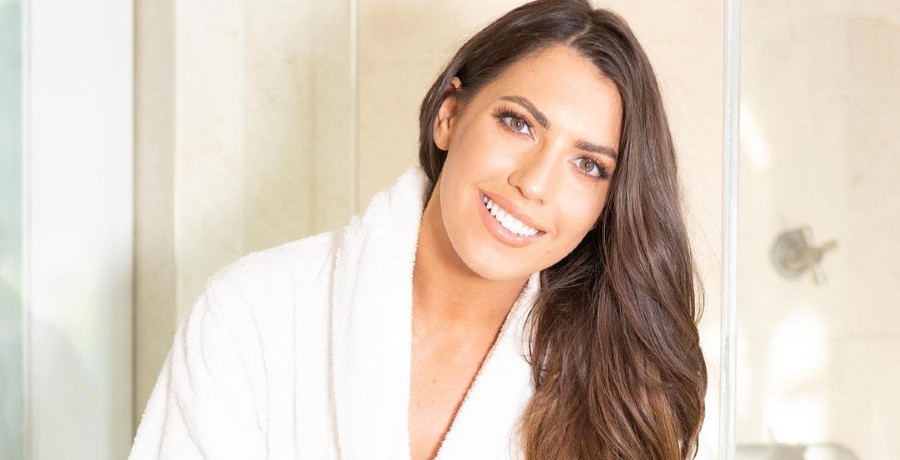 Victoria Larson is making some major changes. Days after the Women Tell All special, the self-professed “Queen” treated herself to a makeover. It seems she’s ready to leave The Bachelor in the rearview.

During Season 25, Victoria Larson made quite the name for herself with her abrasive attitude. She got into several verbal spats with some of her co-competitors. Matt James ultimately sent Victoria packing in Episode 5 after learning of her behavior.

Shortly before her exit, Matt James and his  friends were caught making nasty comments about Victoria’s appearance. In fact, the Bachelor Nation alum has been fielding rude comments about her looks from fans for months.

But she’s not letting the cattiness get to her. She loves her body and she’s not afraid to show it.

While in Florida, “Queen” Victoria refreshed her look. She went to her favorite salon for a hair makeover. She switched up her long, brunette locks for a lighter shade. Do blondes have more fun?

According to Victoria – yes.

What’s Next for “Queen” Victoria?

During the Women Tell All special, Victoria was apologetic for her behavior. Later on in the show, she addressed Matt James about how her journey on The Bachelor ended. She left the rose ceremony without a rose, giving a scathing speech on her way out. She said that felt “sorry” for Matt James and left without giving him a hug.

However, the two seemed to be on good terms during the Women Tell All. There are clearly no hard feelings between them. The same can’t be said for the other women in the house, many of whom called Victoria out for her bullying.

Bachelor Nation alum Blake Horstmann recently defended Victoria and the other women. Horstmann feels the editing made the women’s behavior look worse than it was. However, he isn’t sure they are ‘likable’ enough to appear on Bachelor in Paradise.

Victoria hasn’t said if she would consider appearing on BiP. Nor has ABC made any announcements about when fans will see a new season.

Does Victoria rock her newly blonde locks? Let us know your thoughts in the comments down below. Join our Facebook group to connect with other Bachelor Nation fans.

There are just two episodes left in Matt James’ season of The Bachelor. Tune in Mondays on ABC to see how he ends up with his final pick.