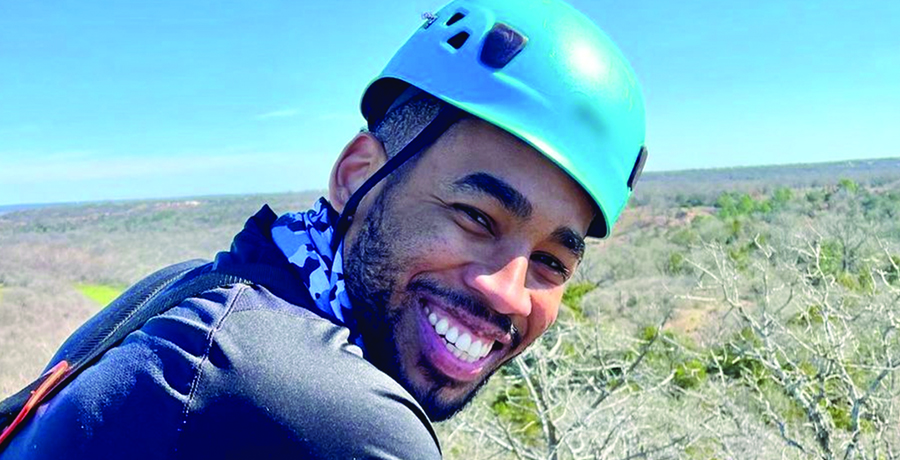 There’s a lot of drama going on in Bachelor Nation right now. Mike Johnson, a former Bachelorette contestant is speaking out on what’s happening and if he thinks they could’ve prevented it.

Mike Johnson on ‘The Bachelor’

Recently there has been a lot going on with Chris Harrison, Rachel Lindsay, and Rachael Kirkconnell. Several Bachelor Nation alums have already weighed in. Mike is now talking about his opinions on the situation.

Mike Johnson was considered for the role of The Bachelor last year. Many fans really wanted him to get it, and Mike was even ready to make history. However, Peter Weber was chosen for the role instead. It’s still not entirely clear why Peter was chosen over Mike especially when all the fans seemed to want Mike.

According to Yahoo!, when asked if he thinks this could be avoided if they cast a Black lead sooner, he answered with confidence.

“Unequivocally, no. We would not be in this position right now,” he says.

Of course, Mike is very interested in seeing more diverse casting for the lead roles.

Aside from just talking about The Bachelor, Mike is also speaking on Matt James and his new beard. Turns out, Mike isn’t a huge fan.

“I think we need to help him out with some of his stubble,” Mike reveals. “I think I’m going to have to send him one of my razors because his little grizzly bear beard that he is growing — I mean, come on.”

Turns out, he isn’t the only that doesn’t love it. In fact, Bachelor Nation is using it as an important hint. They think that Matt has this beard because he is currently single. Fans got a good look during Women Tell All on Monday. There have actually been reports that Matt is in fact single now so that could actually be true.

Do you agree with Mike? Or do you think Bachelor Nation would be in this situation no matter what? Let us know in the comments below. Come back to TV Shows Ace for more news on all of your favorite Bachelor Nation stars.