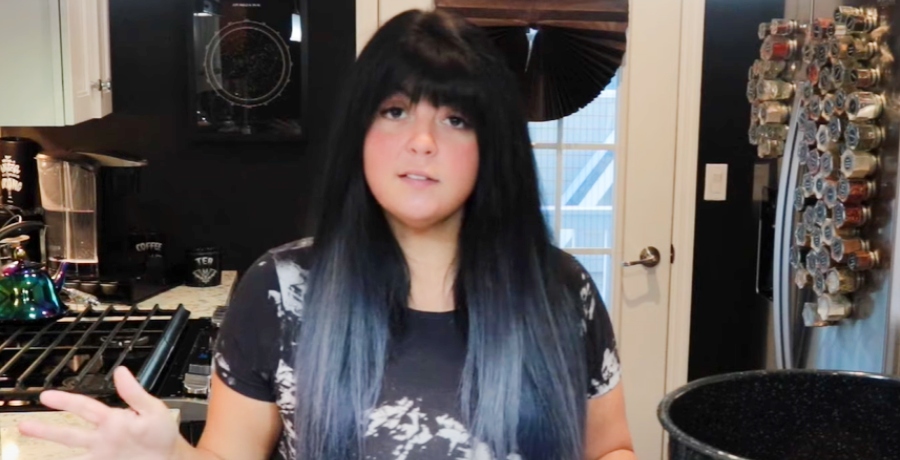 The finale of Unpolished just aired and fans are left wanting more. This season had the most drama so far and it felt very short for a lot of viewers. While Lexi Martone and company will be doing lives on Tuesday nights fans are going to miss tuning in. Lexi is a talented nail artist and the show lets fans see how she creates amazing sets for her clients. Her sister Bria is a talented cosmetologist and often the two work together on clients’ whole looks.

Rounding out the cast are the girls who work at Salon Martone and their very own momager, Jennifer Martone. Foxy Grandma also makes regular appearances and is a fan favorite with her huge hair and big personality. While Lexi is active on social media, a lot of the other Martones aren’t. Lexi shares updates and things her mom and Foxy Grandma do regularly. They recently launched their beauty line, so fans can purchase merch and products to make them feel like they’ve been to Salon Martone.

When Would A Third Season Premiere?

Fans want to know more about Lexi Martone and her family. They’re already flooding fan pages and threads asking when they’ll know if Season 3 is happening. According to TLC, the new season premiered on January 12th and the show ran every Tuesday for eight weeks. That’s two more episodes than the first season which aired in November. A new season would likely premiere in January again.

With the vaccine starting to become readily available for COVID, one would think some things could return to normal. This includes reality television filming schedules. Maybe a return to the Bachelor mansion? With the popularity of the show and the cast, it’s hard to imagine it won’t be renewed.

What Would The New Season Cover?

Lexi Martone and Bria have been growing apart. The third season would continue to explore the issues they are facing in their relationship. It will also focus on Jennifer Martone as she continues to try and run the business without her husband. Financial issues were at the forefront of this season’s storyline so it will be interesting to see how they are fairing when Season 3 premiers. With the launch of their products, they will most likely be in a better spot.

Another main focus of Season 2 was Bria Martone and Matt Mancuso’s wedding. The disappointments they faced with COVID restrictions and the buildup to the wedding. Season 3 will show the wedding and the two getting ready for their honeymoon. Lexi and Bria had a huge disagreement before the wedding, so fans will see how that played out as well. What are you most excited to see in Season 3? How did you feel about Season 2 of Unpolished? Comment with your thoughts below.