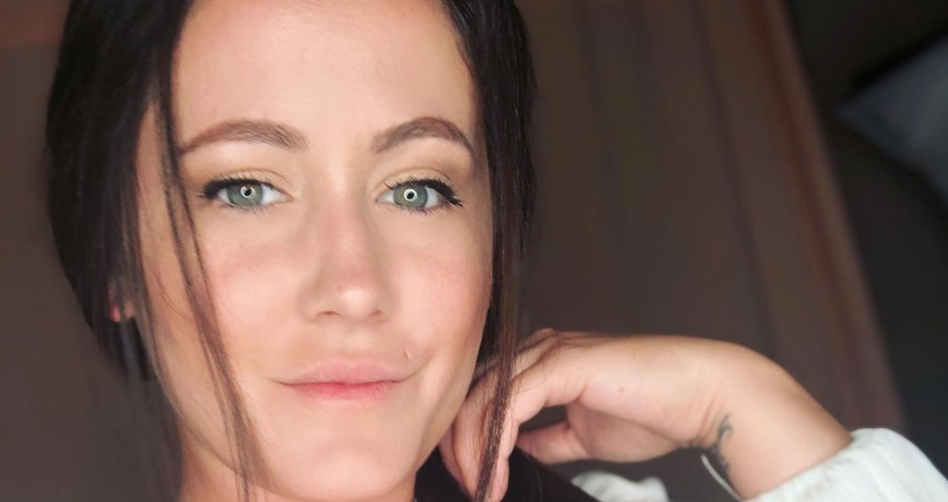 Long-time Teen Mom fans will most definitely remember the knock-down, drag-out fights between Jenelle Evans and her Mom, Barb. Years later, fans are asking, “Were the Jenelle vs. Barb brawls real, or were they the creation of drama-seeking producers?”

At one point during the video, one viewer asked Jenelle if the fights featured on the show between her and her mother, Barb were real. The 29-year-old said that, during her time on the show, nothing was scripted – at least in her experience.

“Unfortunately, no,” Jenelle responded to the fan’s inquiry. Then, she added, “Sometimes just me and my mom, we just don’t get along. [We] butt heads.”

Another fan asked if during her time as a mom, she has encountered or remembered situations that she “put her mom through” that she now understands better why her own mother may have acted as she did. Jenelle told the fan that her mother is the reason for her bad behavior as a child. She told her followers that there is a lot of behind-the-scenes info and backstory on her relationship with Barb that they will likely never know about.

Why Don’t Jenelle and Barb Get Along?

During her TikTok video, Jenelle reveals to fans that things between her and Barb weren’t always as hostile as they are now. In fact, Evans shocks fans when she says she and Barb used to get along quite well. She says:

“I would say me and my mom used to get along. She used to call me the ‘Golden Child,’ until I turned about like 16. And then we stopped getting along.”

According to The Sun, the dynamic between Barb and her daughter changed very quickly once Jenelle turned 16. The reality TV celeb told fans in her video that as a young teen, she was quite rebellious. She reports having run away from home often and resenting her mom for having such strict expectations for her, especially when her friends had parents who were much less controlling.

The situation escalated quickly once Evans became pregnant with her first son, Jace. This was shortly before the family started filming with  MTV for Teen Mom. Once Jenelle’s son was born, Barb quickly stepped in, petitioning the courts and taking custody away from her daughter. At the time, Jenelle was battling legal issues and nasty heroin addiction. So, many felt Barb was in the right when it came time for her to take over custody.

Unfortunately, Jenelle doesn’t quite agree. Back in January, the celeb uploaded a TikTok video that she had captioned “Biggest lie your parents ever told you.”

During the short vid, Evans mocked her mother’s voice. She looked at the camera, and said, “Oh, I’ll give you custody back when you get older.”

Will History Repeat Itself?

Now a preteen, Jenelle’s eldest son Jace is now displaying many of the same behavioral issues as his mom. The funny thing is that his mom isn’t the one raising him. Could it be that Barb is the common link?

Earlier this year, the custody battle was re-ignited after Jenelle took Chase home with her. Apparently, Jace’s negative behavior took a turn for the worse and Barb sent Jase to stay with his mother because she could no longer handle the young boy. Jenelle excitedly announced that Jace had come to live with her and David.  She seemed very excited about the change.

Unfortunately, the situation didn’t end up playing to Evans’ benefit. At some point, Barbara told the media that she still retains custody of Jace. She let them know that her daughter ‘misspoke.’

Hopefully, these two women won’t end up creating a child who follows in his mother’s sordid footsteps. Barb’s track record is not the best and we hope that whatever living situation, Jace remains in, that he is safe, well, and happy.

Do you think Barb is too controlling? Give us your opinion in the comments.

As always, stay tuned to TV Shows Ace for the latest news on all of your favorite television stars and celebs.