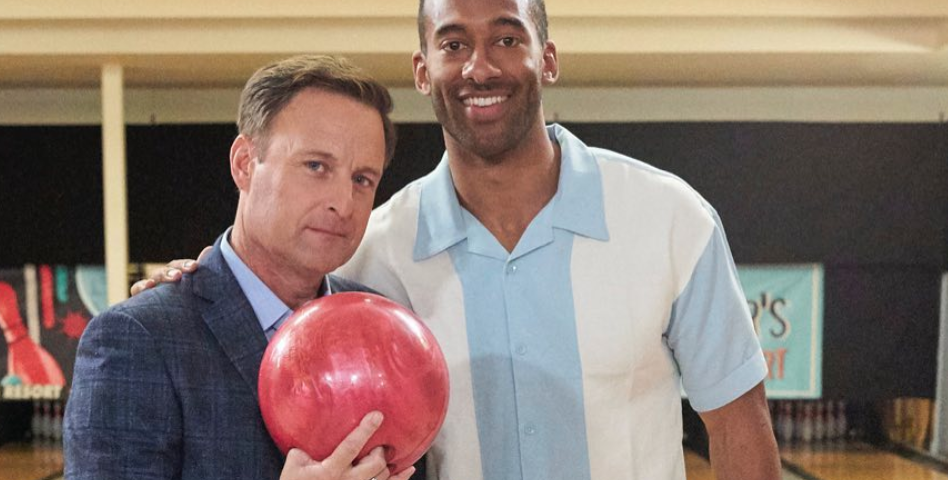 The Bachelor is coming to a close which has many fans wondering if Matt James is single or if he is still in a relationship with one of the women. Because of his giant beard, fans are convinced that the star is currently single.

Women Tell All had plenty of drama on Monday night. Most of the girls fought and then confronted Matt on why they broke up. It definitely wasn’t the happiest show to watch. However, it was one episode closer to finding out if Matt is going to fall in love by the end of the show or not.

By the looks of his face though, ScreenRant says that fans believe he is still single. There is certainly no way to miss Matt’s giant beard that he was wearing on Monday.

“Honestly the existence of this beard is a straight up spoiler #thebachelor #bachelorabc,” one Twitter account shares.

It has been reported that Matt ends up with Rachael Kirkconnell at the end of the show. However, in light of the recent allegations and drama, the pair have split up. That likely means that fans could have been seeing Matt’s breakup beard at Women Tell All.

That also means that Matt had to confront all of his exes while also ending his possible engagement with Rachael. Needless to say, that was probably a pretty rough day for Matt James.

Honestly the existence of this beard is a straight up spoiler #thebachelor #bachelorabc pic.twitter.com/r9buqBOm5e

Could Matt and Heather be together?

Something pretty suspicious happened on Women Tell All. They totally cut out Heather Martin. She could be seen from the back however every time the camera went to the front there was no Heather to be seen. She also never talked the whole time.

This is definitely reminiscent of Kelley Flanagan being at Peter Weber’s After The Final Rose. Maybe Matt and Heather really are together. This time, Bachelor Nation learned their lesson and decided not to show it off.

Or, they really made Heather quarantine again just to instantly be taken off the show. Since that’s exactly what happened when she tried to win Matt over – it might be pretty likely. Honestly, that girl can’t catch a break.

Do you think Matt is single or is he with one of the women from his season? Let us know in the comments below. Come back to TV Shows Ace for more news on all of your favorite Bachelor Nation stars.