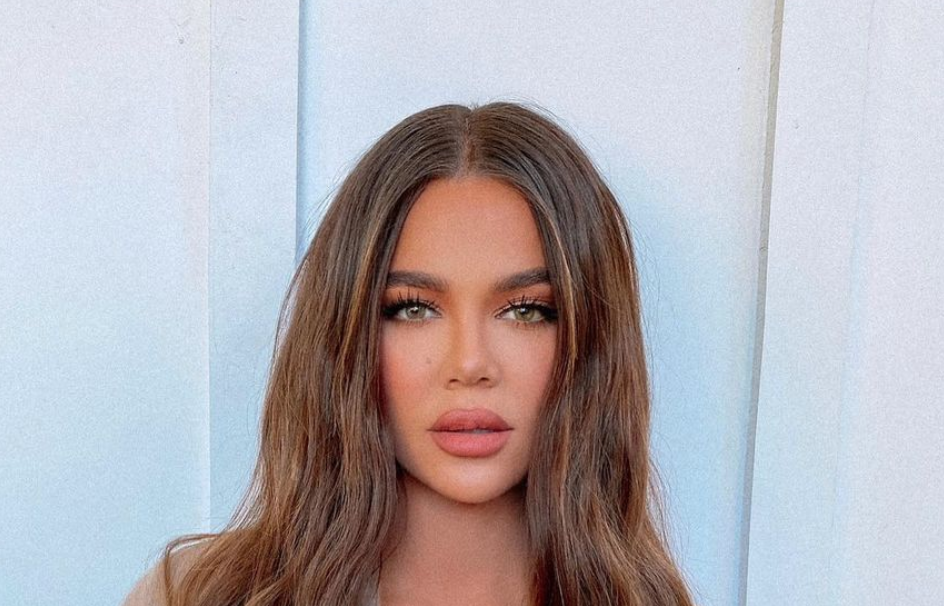 Kourtney Kardashian and Scott Disick may have a wild history, but that doesn’t mean he doesn’t get a little flirty with Kourtney’s sisters. Scott left a comment on Khloe’s post that has fans scratching their heads.

Khloe posted a new photo on her Instagram. The Keeping up with the Kardashian star is standing up with just jeans on. her top is completely exposed except her hand covering herself up. Khloe still seems to be rocking her brown hair.

Of course, the photo is for a Good American launch. And, it isn’t the first nude-ish shoot she has done lately for the clothing brand.

The post has all sorts of comments, but one is standing out more than the others. Scott Disick commented and it seems like he may be getting a little flirty with Khloe Kardashian.

Scott comments “Wow” on the post and includes a fire emoji.

Of course, no one was letting him get away with that. They instantly began calling him out for what he wrote.

Honestly, it is kind of weird. In some ways, they are like brother and sister. Not to mention he has three children with Kourtney, Khloe’s sister. However, Khloe and Scott have always been super close. There’s definitely a chance he was just trying to be a supportive friend.

It seems unlikely that Scott would actually be flirting with Khloe Kardashian. But, with this family, there is just no telling.

On another Good American photoshoot Khloe did, she got blamed for copying Beyonce. In her photo, she is squatting down with her hand on her exposed booty cheek. This is almost identical to something Beyonce did for her Ivy Park campaign.

People were less than impressed by Khloe’s photo.

“Hmm where have I seen this before,” one user writes.

“B did it better,” another says about the photo.

There’s a pretty good chance Khloe Kardashian could’ve been copying Beyonce because she’s such an icon and likely an inspiration.

Do you think Scott is getting flirty with Khloe Kardashian? Would they make a good couple or would that be too weird? Let us know in the comments below. Come back to TV Shows Ace for more news on all of your favorite Kardashian family members.