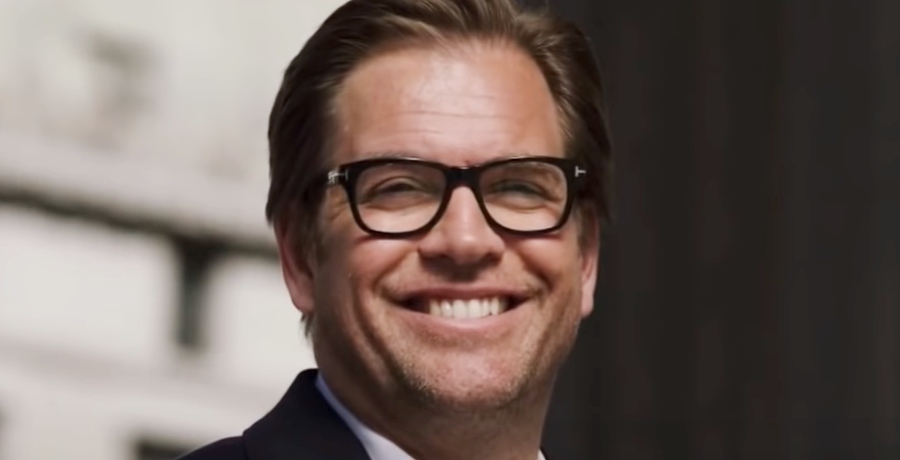 Now, those who follow the series know Bull should have aired a new episode on Monday, March 1st during its normal timeslot of 10 p.m. EST. Now, the timeslot came and went… But, a new episode of everyone’s favorite legal drama never happened. Fans were understandably upset. Why didn’t we see a new episode of the series? When will we get to see the next episode? These questions quickly popped up among fans.

According to Meaww, there really isn’t a good reason as to why Bull did not air a new episode this week. The assumption is the same assumption TvShowsAce has had across all shows that randomly take anywhere from one to three week breaks in between new episodes. Covid-19. The assumption is the cast and crew are playing catchup thanks to the strict COVID-19 guidelines. And, the episode simply wasn’t ready to air. 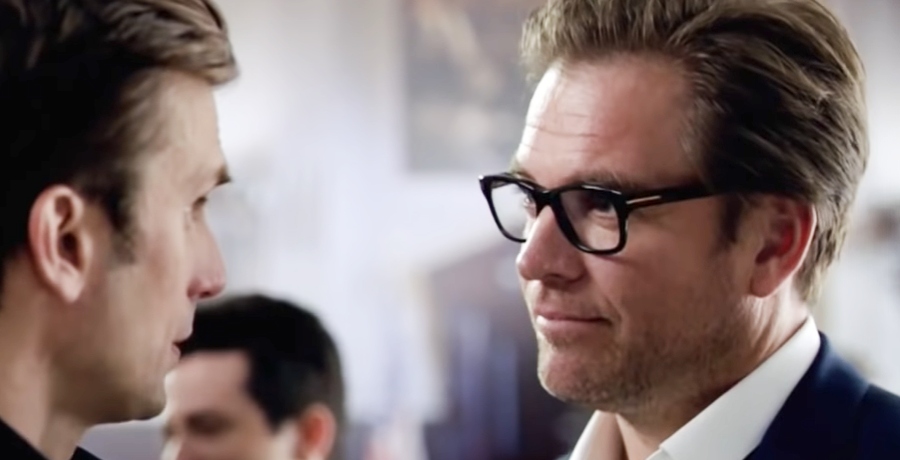 Unfortunately, we also know the series is going on a random three week hiatus. So, you won’t find a new episode when you go looking for it next week either.

Ok, so when will a new episode of this CBS series air?

March is off to a pretty bad start for fans of Bull. But, you won’t have to wait too much longer. Bull Season 5, Episode 10 titled, “The Boy Who Cried Murder” has an air date of March 15th at its usual timeslot. The synposis of the elusive episode reads:

Izzy asks Bull to petition the court to have her best friend’s body exhumed when the woman’s son alleges she was murdered, despite her death already ruled accidental.”

Fans of Bull, however, don’t have to be completely disappointed. The network plans to air a rerun from Season 5 in place of fresh episodes until the fresh content picks back up on March 15th.

Older episodes of Bull are also available via the CBS streaming app for those looking to catch up! Are you bummed Bull is taking a brief hiatus from filming new episodes? Will you be watching the rerun that airs next week? Share your thoughts with us in the comments.

New episodes of Bull air Mondays at 10 p.m. only on CBS.