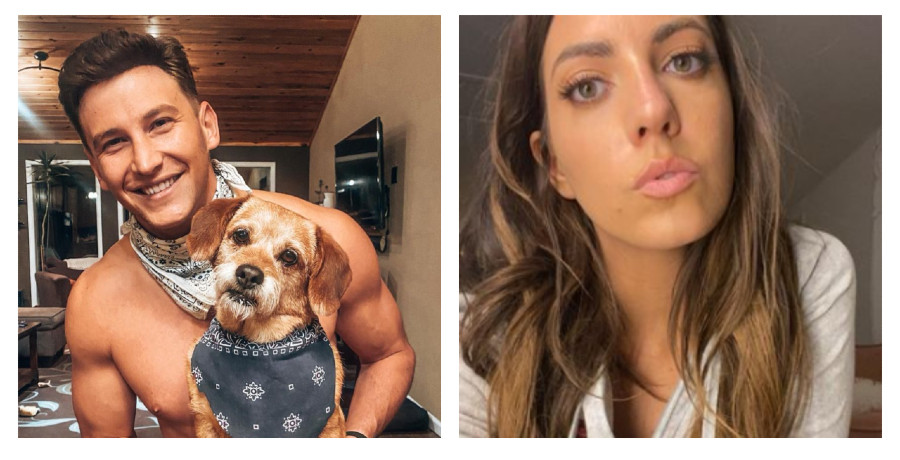 Season 25 of The Bachelor had a serious bullying problem. Matt James sent multiple women home due to their toxic behavior in the house. “Queen” Victoria Larson was the villain of the season. But Bachelor Nation alum Blake Horstmann is speaking out about the role producers play in the drama.

When Matt James’ hometown dates with his final four aired two episodes ago, viewers felt they didn’t even know his contestants. That’s because the main focus of the season was the in-house drama between the women.

Based on what aired on the show, Bachelor in Paradise alum Blake Horstmann wasn’t impressed. In fact, he bluntly said that the majority of the women didn’t come across as ‘likable.’ And that might affect their future with the franchise.

Was Editing the True Bully?

Viewers saw more of the dates and relationships on the Women Tell All than during the actual season. The blooper reel that closed out the special included several dates and humorous interactions among the women.

Blake Horstmann made his comments about the women’s likability on Us Weekly’s podcast, Here for the Right Reasons. He also dished on how the show is “crazy edited.”

He said, “All the facial expressions you’re seeing are definitely not happening in the moment.” Rather, the contestants are on camera for up to “nine hours.” Horstmann explains that contestants are “tired and hungry” by the end of filming.

Editors then use the footage to fit the narrative of each contestant.

Bachelor in Paradise Star Explains How Close Contestants Get to Producers

There has been a lot of chatter about just how much control the producers have over the contestants or lead. Earlier this year, BiP alum Dylan Barbour spoke out about producer manipulation. He alleged that the producers control who gets a rose and who doesn’t.

However, Blake Horstmann denies that producers make the contestants do anything. But he does see how manipulation happens. He explained on the podcast, “In that environment, you have nobody else to lean on. [You’re experiencing] lack of sleep, you’re not eating right, you’re drinking.” All of those factors make it easy for manipulation.

Do you think editing was responsible for how some of the bullying came across? Let us know your thoughts in the comments down below. Be sure to join our Facebook group for more Bachelor Nation news.

Matt James’ journey as The Bachelor continues Monday on ABC.

Jenelle Evans Furious, Mom Barb Goes Behind Her Back, What Did She Do?
Netflix Original Series ‘Echoes’ From The Man Behind ’13 Reasons Why’
Isabel Roloff Shares Adorable Snap Of Her Finding Out She Was Pregnant
‘B&B’ Spoilers: Donna Wants Eric – New Forrester Power Couple?
Duggar Fans Impressed By Derick Dillard’s Hidden Talent: See Photos