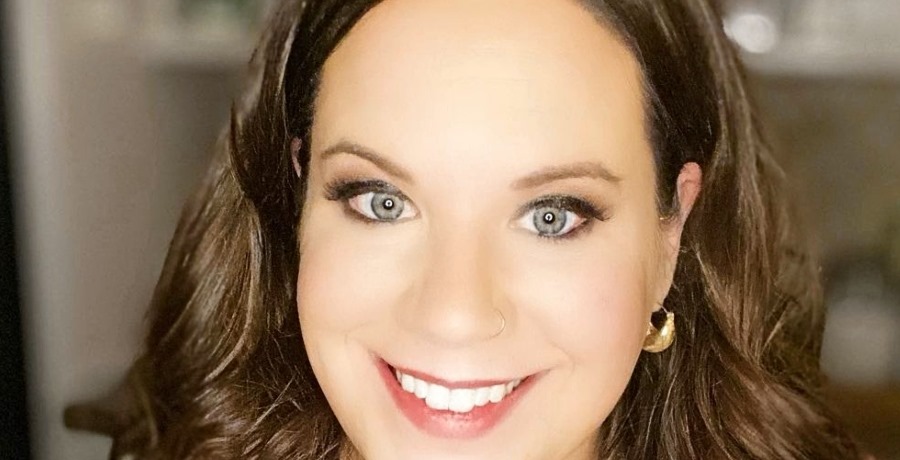 Whitney Way Thore of My Big Fat Fabulous Life took to Instagram to talk about mental health and the therapy she uses. “I just got presentable for a virtual meeting I thought was now.” She said it was a day early so she decided to answer questions about mental health.

She said she’s been seeing a therapist for around five years. With the pandemic, she hasn’t been able to see her in the flesh. She is promoting Better Help which is a mental health app. Whitney said it is normal to be struggling at the moment. Everyone being in the middle of a global pandemic, she wants everyone to know they are normal.

Whitney Way Thore said she finds it comforting so many people are going through the same thing. Someone asked her what she struggled with in regard to her mental health. She said she got a diagnosis of depression and started getting as a teenager and got a bit emotional. Whitney said her mom attempted to take her own life when she was still a teenager. Whitney said she shared it in her book. When her mom told her about it, she told her not to struggle without medication.

Whitney said she is really bad at taking medicine and goes on and off of it. She said she knows that isn’t good for her. Whitney shared she sometimes thinking nothing matters consumes her. She said she knows she has a blessed life and then she feels guilty. When asked if she thought medication or therapy was more important and she said both. If she had to choose then she’d pick therapy.

She Shared Anxiety Is New To Her Mental Health Struggles

Whitney Way Thore said she struggles with anxiety. She said that was something that came along later because of the show and things happening in her life. Thore said some of the things people say about her add to her anxiety and can be hard to deal with. She said besides seeing Jessica every day she’s been isolated. She said things to help with mental health are connecting with people, having a schedule, and getting sleep.

Fans appreciated her talking about it. One said, “Thank you for bringing mental health [sic] in to the front of all the crap going on…by the way, your hair rocks.” Another said, “Such an important topic.” What do you think of Whitney’s struggles with anxiety and depression? Have you read her book or would you want to? Comment your thoughts below.