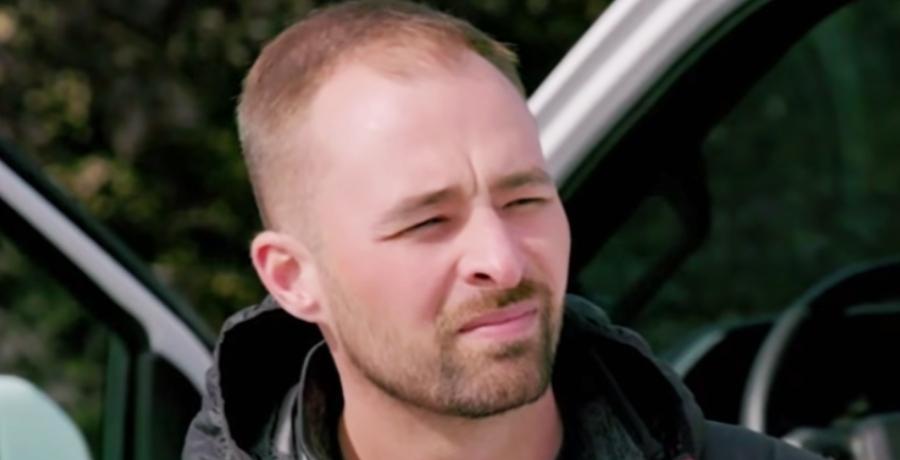 The Blended Bunch star Erica Shemwell is sharing with fans about her husband, Spencer Shemwell. Their new reality show debuts soon. So in advance of the March 16 premiere, Erica is filling fans in on their backstory. Fans are eager to learn how Erica and Spencer got to be this modern-day Brady Bunch.

Their story starts with tragedy and pain and now continues with love and second chances as they build their new family while still honoring their deceased spouses. Please continue reading to learn more about Spencer and the day that his first wife, Aimee, died.

The Blended Bunch star Spencer Shemwell was born in early 1988. He grew up in a blended family in Indiana. As a child, Spencer developed a passion for skateboarding. That passion remains today and is one he shares with his children. Spencer is always active. He enjoys camping, hiking, running, and just being busy. Of course, these are some traits that continue to make him the amazing father he is today.

The Blended Bunch celeb met Aimee Shemwell when they were twelve at a church youth group in Virginia while visiting family. Later in their teenage years, the two started dating. Eventually, Spencer moved to Virginia and married Aimee. They wed in December 2007. Then in June 2008, they welcomed their first child, a son, Brayden. The couple added three more children to their family, Harper in April 2012, Avery in April 2014, and Bexley in April 2016. Sadly when Aimee died in that fatal car crash, she was five months pregnant with their fifth child.

The Blended Bunch dad Spencer Shemwell had difficulty dealing with his wife Aimee’s passing after the crash that claimed her life and the life of their unborn child. Spencer and the couple’s children all survived the crash. However, Spencer did suffer severe injuries. He was airlifted from the vehicle and was unconscious. Once he regained consciousness, the helicopter medics informed him that his children are okay, however, his wife didn’t make it.

Of course, The Blended Bunch’s Spencer Shemwell was devastated over the loss. However, he was comforted by his deep faith that someday he and Aimee would be reunited in heaven. His faith helped him pick up the pieces of his life and be there for his four young children.

The Blended Bunch: Spencer Moves His Family To Utah

The Blended Bunch personality Spencer Shemwell moved his family from Virginia to Utah in the summer of 2018. He already had met Erica online in a support group for widows and in person at a church convention. He knew his family’s future was in Utah. His faith guided him to be closer to Erica.

Spencer obtained his contractor’s license and started his business in Utah. Meanwhile, his children had play dates with Erica’s. Eventually, the couple realized they would make a good team and started dating. They were married within six weeks.  Now the parents find comfort with each other, their new love, and sharing the joys of raising their combined eleven children into a beautiful blended family— and we get to watch their journey as it unfolds on their new series.