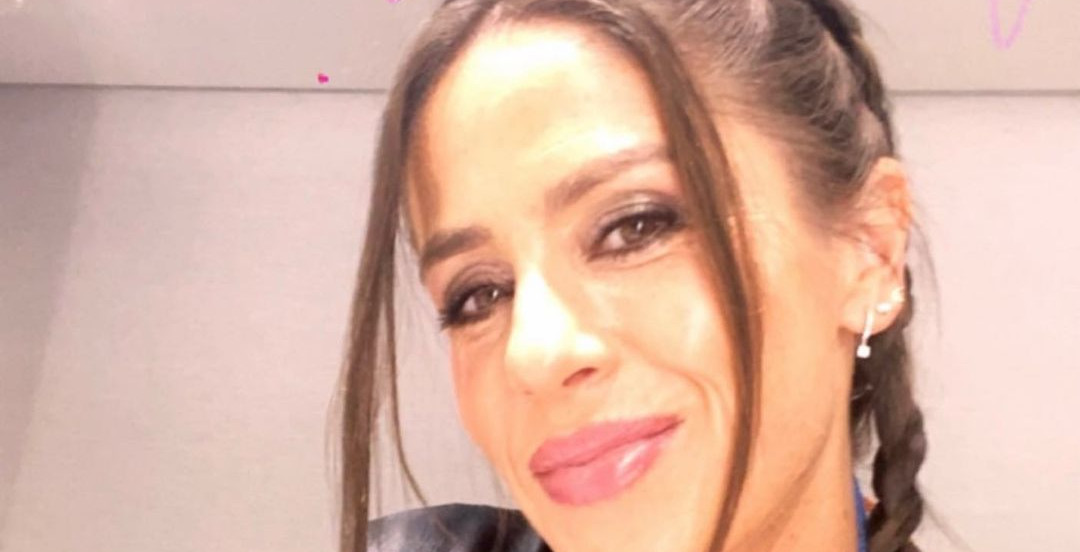 Documenting your every move isn’t new. Back in the 1990s, actress Soleil Moon Frye was just like any other awkward teen. But she didn’t have a cell phone in her hand. Instead, she had a camcorder. And lucky for us, she filmed hours of footage of herself and her famous friends.

The footage was edited into a documentary premiering this month on Hulu. Are you ready to see ‘Punky Brewster’ in a whole new light?

Soleil Moon Frye Starred in Punky Brewster as a Child

Soleil Moon Frye became instantly recognizable at a young age. She was the little girl with freckles and pigtails, rockin’ mismatched shoes. Or, at least, that’s who she played on the sitcom Punky Brewster.

That was her most famous role, but she also guest-starred on other popular ‘90s shows. Some of her acting credits include Saved by the Bell, The Wonder Years and Sabrina, the Teenage Witch.

It’s no surprise then, that she became close friends with other young thespians.

The gossip mill of the ‘90s connected Soleil Moon Frye to several people. During a recent appearance on Watch What Happens Live, Soleil clarifies that her relationship with Mark Wahlberg  was pretty “G-rated.”

She also dated Terminator 2 actor Eddie Furlong for three years. She recently posted a throwback photo on her Instagram. He doesn’t appear to be in the Kid 90 trailer, though.

Several young stars from the ‘90s died tragically at a young age. River Phoenix died from an overdose in 1993. He was just 23. seaQuest DSV and Ladybugs actor Jonathan Brandis died in 2003. He was 27-years-old. His death was officially ruled a suicide, Rolling Stone recalls.

Soleil Moon Frye, Stephen Dorff, and others, remember Jonathan Brandis in the documentary.

Viewers will see a very different side of the Punky Brewster actress. In the opening scenes of the trailer for the documentary, she flips the camera off.

The ‘90s are seeing a huge resurgence in the last few years. Peacock streaming service rebooted both Saved by the Bell and Punky Brewster.

Jeremiah Duggar Forced To Start Business After ‘Counting On’ Cancelation
Josh Duggar’s Arrest May Not Be The REAL Reason ‘Counting On’ Is Over
Courtney Waldrop Says Rawlings Is Left Out Of Latest Family Function See Why
Todd Chrisley Reaching Out To His Hurt Child, Which One?
‘LPBW’: Zach & Tori Roloff Celebrate Anniversary Without Their Children