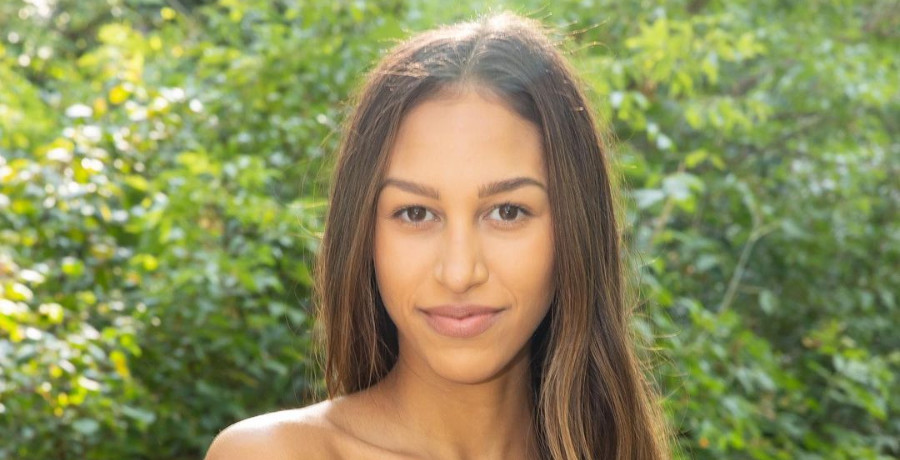 Serena Pitt’s journey to finding love with Matt James ended in a shocking twist. As viewers of The Bachelor saw, Serena told Matt James that he wasn’t the one for her. She would likely have received a rose, putting her in the final three. In fact, some fans speculated that she would have been his final pick if she hadn’t left early.

We’ll never know. But now Serena is single and finally ready to mingle.

Closure at Women Tell All

The women who were sent home – or left willingly – recently reunited for a dramatic Women Tell All special. Serena Pitt took the hot seat next to Chris Harrison on the couch. He asked her some hard questions, including if she regrets breaking up with Matt James.

The 22-year-old doesn’t regret it. Instead, she felt it was the respectable thing to do. As she said, Matt James deserves someone who is all-in. And that woman wasn’t her.

She did, however, wish all the best for her former suitor.

What Has to Happen Before Serena Would Accept Bachelorette Role?

Now that she has closure with Matt James, is she ready to date again? She chatted with Entertainment Tonight on Tuesday about her future plans. The outlet asked if Serena would consider being the lead for Season 17 of The Bachelorette. She said she would consider it, but she has conditions.

As Bachelor Nation fans know, host Chris Harrison is taking some time away from the show. The break came after he defended frontrunner Rachael Kirkconnell’s past racist actions. He is set to address the audience on Good Morning America this week.

Before the controversy surrounding Chris Harrison blew up, ABC was plotting a new season of The Bachelorette and Bachelor in Paradise. In fact, early rumors speculated that a new Bachelorette would be announced during the Women Tell All.

Obviously that didn’t happen. As an announcement has yet to come, that means the job is fair game for Serena. But she doesn’t think now is the right time for Chris Harrison to resume his hosting duties.

She admitted to ET that she would “struggle” with the decision for him to return to the show so quickly. Instead, she would “need to see the changes” before welcoming him back with open arms.

And she’s not the only one. Ivan Hall has said he won’t do Bachelor in Paradise next season if Chris Harrison is the host.

ABC has yet to announce any permanent change to the Bachelor Nation host job. Emmanuel Acho will step in to host After the Final Rose. The network also hasn’t revealed who will be the next Bachelorette.

Do you think Serena Pitt would be a good fit for the role? Let us know your thoughts in the comments down below.

Join our Facebook group to chat with other Bachelor Nation fans.