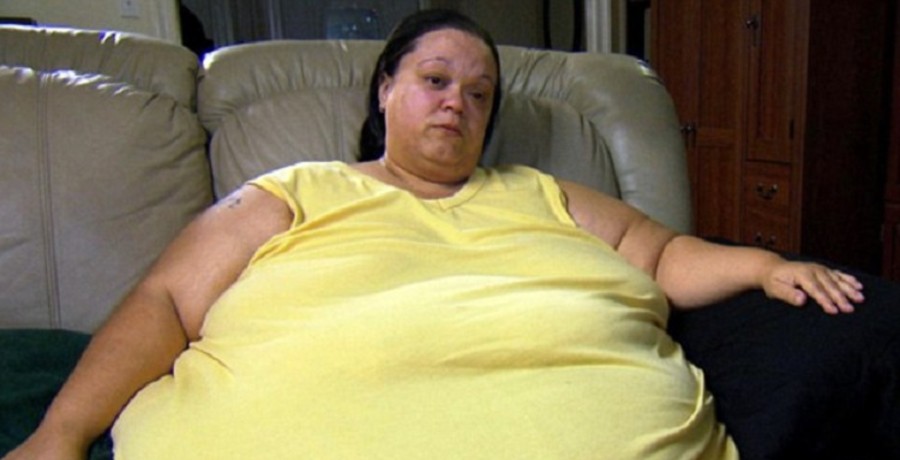 My 600-lb Life featured Tara Taylor in Season 2 of the popular TLC show. She was severely overweight and knew that Dr. Now was her only hope in the fight to get her life back! Going through many ups and downs on her episode, she fought hard for her success. However, fans want to know how she is doing now? Did Tara stay on the path to weight loss and better health or did she go back to eating junk food that will shorten her life? Let’s take a look!

Tara knew she needed professional help, she struggled to walk, breathe and live with severe joint pain every day. The mother-of-two stated that she had no social life and this was very upsetting to her. She decided to get help when she becomes unable to take care of her children. Weighing over 600-lb’s Dr. Now quickly put her on a low fat, low carb diet that was high in protein. At first, the  Louisiana native struggled with adjusting to her new healthier lifestyle, but after a rollercoaster ride of emotions, Tara’s attitude towards her new diet and exercise changed completely. But, she worked hard, lost weight, was able to get gastric bypass surgery, and by the end of her episode she had lost a whopping 278 pounds.

A rollercoaster ride for Tara Taylor

Tara Taylor was featured on TLC, episode of Where Are They Now? Slimmer and happier Tara announced that she was going on her first date with a man named Eugene Perkins. She stated that he was a “good man” that she had known for over 14 years.“I have never in my life been on a traditional date,” she said. “I don’t know if I am ready, but I am going to take a chance.” One of their dates was documented on the show and fans could see that the two got along perfectly and seemed like a great match. However, the blissful romance didn’t last.

Tara shocked her fans when she published an update on the two’s relationship. “Eugene had cheated on me, using a dating app to meet other women!” Not going into much detail it was clear that it was over between the two lovers. According to an article by Starcasm. Ultimately there is no new updates have come out about Tara but we all wish her the best and hope she finds that special person soon! 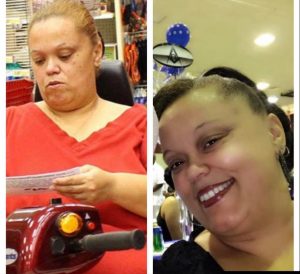