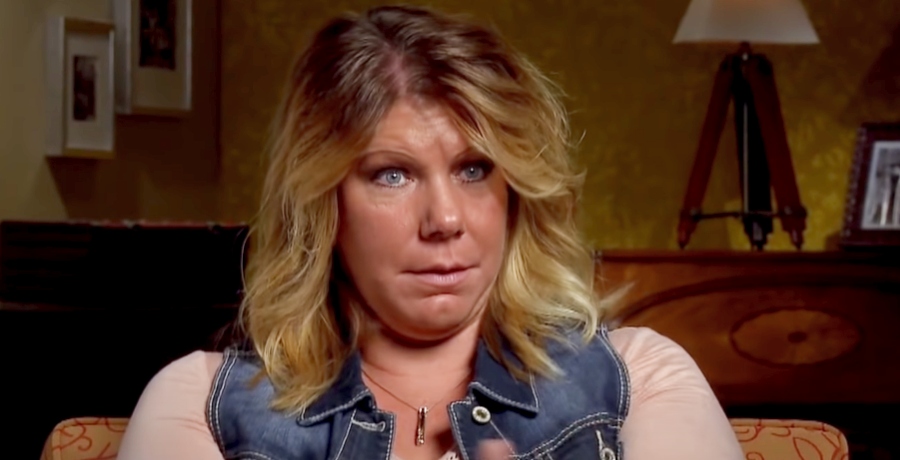 To say there is a lot of drama going on in Sister Wives Meri Brown’s life would be an understatement. Sadly, the first wife of polygamist, Kody Brown routinely makes headlines. Most recent headlines have to deal with her marriage. There is speculation that the husband and wife are estranged, to say the least. And there always seems to be news about Meri in a feud with one family member or another. However, in her latest Instagram post, did Meri just admit that she prefers dogs to Kody? Read on to find out more.

From what fans see on Sister Wives, there is a list probably about a mile long of reasons why Meri Brown would rather spend time with dogs than Kody Brown. Entertainment Tonight recently reports on the strained dynamic between the duo. This insight comes after Kody discusses building four homes, one for each of his wives. However, given some of his remarks, it seems like that may not be entirely necessary. This is because he doesn’t spend the night at Meri’s house anymore. Additionally, he admits that they’ve been separated for years and they are trying to fix it. Recent episodes of Sister Wives seems to show that Meri doesn’t seem like she’s up to fixing it.

‘Sister Wives:’ Kody Says Marriage With Meri In A ‘Very Dark Place’ But He Can’t Leave

Meri shares love for her grandpuppies

Meri Brown’s latest Instagram photo is of her seated in a chair. She has a small white dog on her lap and a black “shepador” at her feet. And something that fans may not see a lot from the Sister Wives matriarch is in the picture. Meri is smiling from ear to ear.

However, the caption clarifies that these dogs may not be hers. Meri uses the unconditional love a canine companion to paint a picture. “If you want unconditional love, get a dog, or two,” writes Meri. She goes on to share that there is something even better than having a dog (or two). “Better yet get kids who get dogs, less responsibility for you, but with all the perks. Best thing about being a dog grandma!!” proclaims Meri.

In the comments of Meri’s post, there doesn’t seem to be any mention that this could be a sly way of Meri throwing shade at her relationship (or lack of ) with Kody. Most of the comments are excited to see the dogs on their Instagram. And as always, it is apparent that Meri has a loyal fan base that loves her and only wants her to be happy.

What do you think about Meri Brown hinting that she prefers dogs to Kody Brown? Let us know in the comment section below. Make sure to come back to TV Shows Ace for more Sister Wives News.