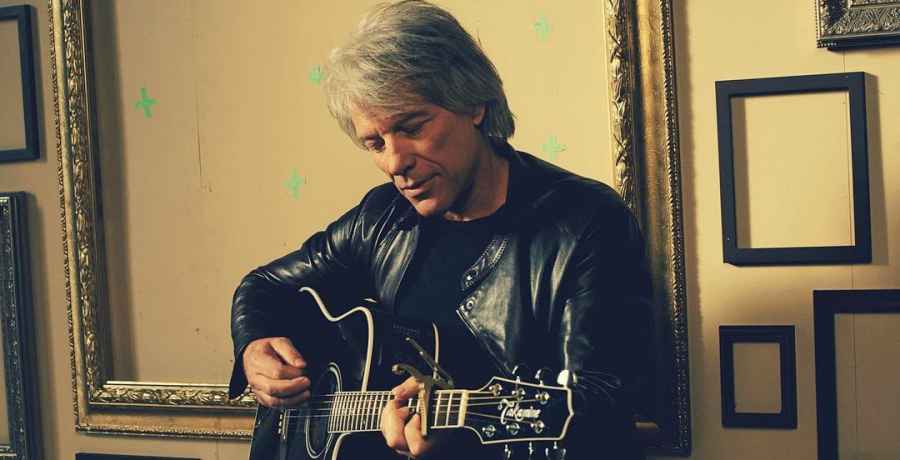 In a chat with the host of SiriusXM’s Andy Cohen Live podcast on Monday, March 1, singer Jon Bon Jovi made fascinating revelations. It turns out Bon Jovi has never watched popular television, like Friends, Game of Thrones or Sex and the City. This is ironic, as the handsome singer had a cameo as Carrie Bradshaw’s (Sarah Jessica Parker) love interest on the latter show.

Bon Jovi frontman, Jon Bon Jovi featured on Monday’s episode of Sirius XM’s Andy Cohen Live podcast. He spoke to Andy about his music and TV career. Jovi said he started accepting roles in TV shows to get himself out there. He loved acting and hoped that people would see him to put him in their movies.

One of his famous cameo roles was as Carrie Bradshaw’s (Sarah Jessica Parker) love interest on the popular Sex and the City. However, he said he didn’t know what Sex and the City was. Jon said, “It was the beginning of the second season and I was not caught up on the first one, so I really didn’t know the impact that show was gonna [sic] have.” However, now, when he looks back he goes “Yeah, I was on Sex and the City,” as if he knew, but he really didn’t.

The singer and humanitarian played the role of a man that Carrie Bradshaw met in the waiting room of her therapist’s office. The cameo role featured on the Season 2 episode Games People Play. However, his character soon becomes Bradshaw’s latest love interest.

Jon Bon Jovi: I 'Didn't Know' What 'Sex and the City' Was Before My Cameo https://t.co/XalZvhxSMr pic.twitter.com/mL9lT4wtYa

Thinking back to that time, Jovi said that even after his episode aired, he still didn’t realize how huge the series was. In fact, he still hadn’t watched the show. Jon said he also realized he never watched Friends. He also never watched the hugely popular Game of Thrones. Jovi said there is so much television. This didn’t mean he didn’t like it, it just went over his head and he never got around to it.

Sex and the City reboot

HBO ran six seasons of Sex and the City, from 1998 to 2004. Due to the series’ success, two major motion pictures were released in 2008 and 2010. Each starred Parker, Kim Cattrall (Samantha Jones), Kristin Davis (Charlotte York) and Cynthia Nixon (Miranda Hobbes).

Rumors did the rounds of a third Sex and the City film, but it didn’t come to pass. Instead, in January a revival series was announced, titled And Just Like That. The series is in production at HBO Max. All the former cast members are to star, with the exception of Cattrall, 64, who has chosen not to return. Despite this, fans are certainly looking forward to the new show.

Readers can listen to the segment of Sirius XM’s Andy Cohen Live podcast below.