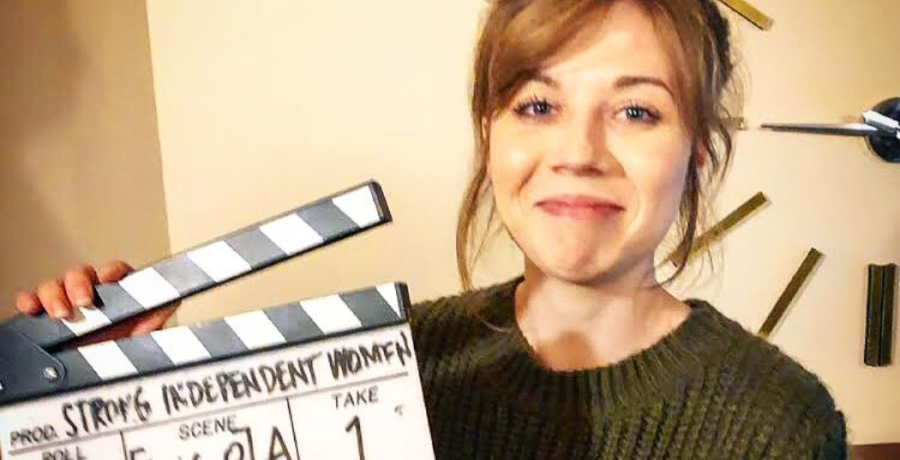 iCarly star Jennette McCurdy confirmed that she quit acting. The former child star explained why she left her career behind. She feels resentment towards her career. On her latest podcast episode, the Nickelodeon alum admits she doesn’t see herself acting ever again.

In fact, she feels resentment towards her career. She’s been through a lot in her career as a young actress. However, iCarly fans hope that Jennette will change her mind and return to the show’s upcoming revival. It wouldn’t feel right to see the show move on without one of the show’s main characters, Sam Puckett.

However, Jennette is not proud of her past achievements.

Jennette McCurdy played Sam for six seasons until the show ended in 2012. She later reprised her role on Sam & Cat alongside Ariana Grande. Now, in her latest Empty Inside podcast episode with Mom alum Anna Faris, Jennette revealed that she is done with acting. And the reason is that she’s not happy with her past roles.

Jennette’s family didn’t make a lot of money. They felt that acting would be a way out of their financial struggles. The 28-year-old said it was “helpful in driving me to some degree of success.” But then she added that it was “always, always, always, acting was difficult for me,” according to E! News. Jennette recalls having difficulty with anxious nerves in auditions.

But iCarly fans want her to return to the upcoming revival. Anna asked Jennette if she would ever return to acting again. She said that she appeared in the one-woman show I’m Glad My Mom Died, which debuted in Los Angeles in February 2020. The show tackled Jennette’s mom who died from cancer in 2013. But that was a one-off project which she created all her own.

Jennette McCurdy is “done” with acting

She was the creator and star of the theater show. So, it was something she was proud to do. But she even struggled with that because of her nerves. Unfortunately, it was a triggering point in her life.

“Because of feeling like I don’t want to f***ing act anymore, ‘I’m done,'” Jennette said. “So I did it just for that show, but I think that one-woman show would be the most of it.”

She explained the embarrassment she felt from her previous projects. Jennette says she “resent my career in a lot of ways.” She was “unfulfilled’ by the “cheesy, embarrassing” roles she took on in her life. Jennette also recalled a difficult time when her mom gave her agent a hard time when she was just 10 years old.

The young child didn’t get the role in the 2005 film Because of Winn-Dixie. Instead, that role went to AnnaSophia Robb.

Jennette may not return to the iCarly reboot. But Miranda Cosgrove, Nathan Kress, Jerry Trainor, and others are on board with the idea. At this time, it’s unknown where iCarly will pick back up. If Jennette were to return to acting, she would get to work with a director she “really admired.”

Can you imagine iCarly without Sam? Sound off below in the comments.