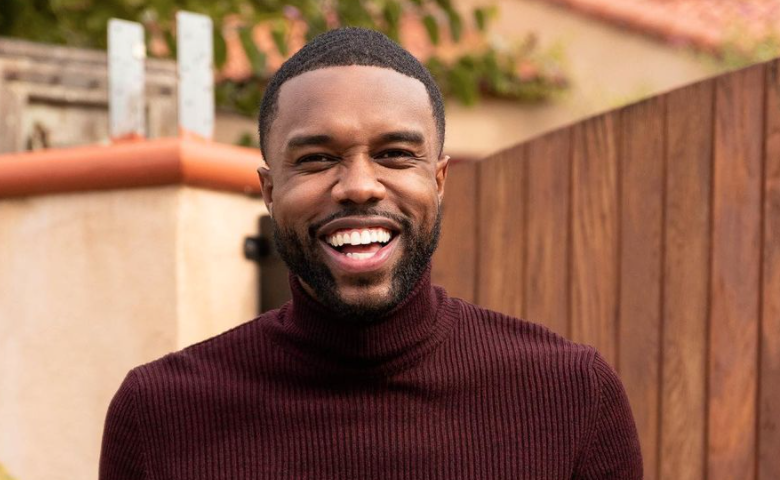 Matt James is nearing the end of his Bachelor journey. Of course, this means he has to pick one of the women left. DeMario Jackson doesn’t think he has a good option no matter what.

Matt James picks his wife on ‘The Bachelor’

After a riveting Women Tell All this week, there are only a couple of episodes left for Matt to fall in love and commit to one of the women left on The Bachelor. DeMario Jackson is worried about Matt’s choice Us Weekly says. In fact, he doesn’t think he has a good option either way.

“I know he’s under so much scrutiny. He’s damned if he does, damned if he doesn’t — for both sides,” DeMario says. “I just hope that whoever he does pick, he’s in love and he runs it and has lots of babies and he’s successful and all the other kind of stuff. But for the most part, he’s going to get hell either way. He’s gonna get heat from all sides.”

In addition to Matt James ending his season of The Bachelor, there is also some real-time drama going on. Chris Harrison made some remarks that have greatly offended the Bachelor Nation community. However, DeMario is opening up on that.

“I’m tired of Black people having to be like, ‘Well, let’s educate [him on] that. It’s tired of educating,’” he says. “Especially when the person is older and you’ve lived from this current era.”

Of course, DeMario Jackson stands with Rachel Lindsay through all of this Bachelor Nation drama. Apparently, the star has been experiencing a lot of bullying and DeMario is on her side.

“I stand with Rachel,” he starts.

He continues “I haven’t spoken to her in years. I support her 100 percent. Thank you for leading using your platform, your voice. Thank you for not being afraid.”

He continues to thank her, “Thank you for standing up to racism. … I’ll take all her smoke. Whoever has smoke with her, come holler at me.”

Of course, there have been reports on who Matt will end up with in the end. However, there’s still plenty of time for the drama to tear them apart. In addition, there’s no telling where they are now will all the drama happening in real-time.

Who do you want Matt James to end up with on The Bachelor? Let us know in the comments below. Come back to TV Shows Ace for more news on all of your favorite reality TV stars.

’90 Day Fiancé’ Stephanie Davison Spills Major Tea On Fake Storyline
‘Sister Wives’ Janelle Brown Has ‘One Of Those’ Days
Cassie Randolph Shocked By Colton Underwood Reveal, What Does She Think?
HRH The Duke of Edinburgh Prince Philip Funeral Details, Harry And William Walk Apart
‘The Bold And The Beautiful’ Spoilers: Will Liam Confess?