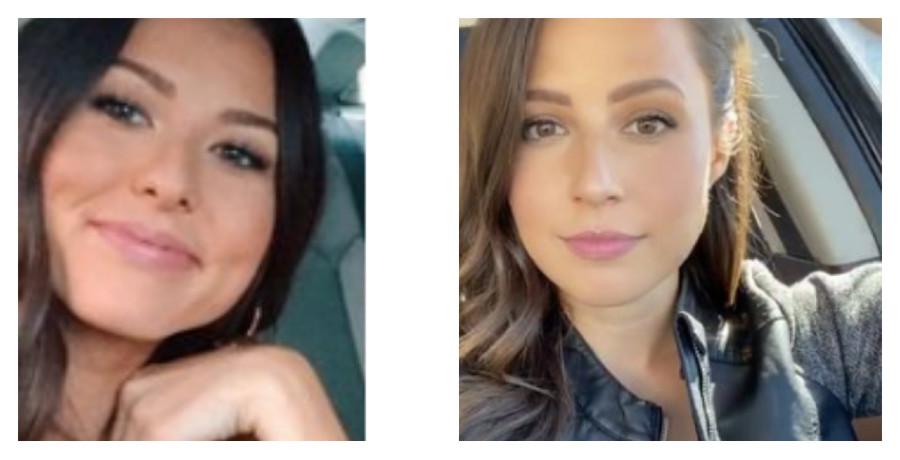 Bachelor Nation fans may want to set their alarm early on March 4. Embattled host Chris Harrison will be speaking on Good Morning America. It will be his first statement since he took a step away from the franchise last month. According to spoiler king and blogger Reality Steve, the network will soon announce the next Bachelorette.

Could the announcements come during the same interview?

What to Expect From Good Morning America Interview

ABC’s Bachelor franchise has been in a negative press storm since February. Amid allegations of racism against Rachael Kirkconnell, Chris Harriston tried to defend her. Rachael is one of the contestants on Season 25 of The Bachelor. She is reportedly the frontrunner to win Matt James’ final rose.

However, Chris Harrison’s attempt to sway public opinion about Rachael backfired. Instead, he was accused of condoning her behavior. After a few days of severe backlash, he chose to “temporarily” step back from hosting.

With new seasons of The Bachelorette and Bachelor in Paradise on the horizon, there has been a huge debate about the situation. Many fans are threatening to boycott the franchise if Chris Harrison doesn’t return.

Conversely, Bachelor Nation alums are speaking out in droves, encouraging the network to wait longer. In fact, Rachel Lindsay believes all filming should be suspended until “they get the train back on the tracks.” She made the remarks during her Higher Learning podcast, according to Variety.

In a preview clip shared by GMA on Twitter, Chris Harrison seems to be apologizing for his earlier remarks. Whether he addresses the length of his absence is anyone’s guess.

NEW: CHRIS HARRISON EXCLUSIVE: Tomorrow morning on GMA, Chris Harrison in his first interview anywhere since stepping away from #TheBachelor. Tomorrow on ABC’s Good Morning America at 7 AM. pic.twitter.com/ItjaGVxR6P

However, there are rumblings that the interview may have an ulterior motive.

Is Chris Harrison Announcing Next Bachelorette?

Is Chris Harrison apologizing to ABC viewers in an effort to resume his hosting duties immediately? Possibly. There’s also the consideration that he may be announcing the next lead for Season 17 of The Bachelorette.

A LOT going on behind the scenes in Bachelor Nation. More coming tomorrow…

Could Chris Harrison resign from his hosting job? Could he be announcing that he’s returning to the franchise sooner rather than later? We’ll find out on Thursday, March 4.

If Chris Harrison does announce The Bachelorette, Reality Steve believes he knows who the network picked.

Reality Steve’s sources told him last month that Katie Thruston was named The Bachelorette during the Women Tell All special. However, the special aired on Monday and nothing about Bachelorette was mentioned.

So, his sources were telling him that ABC was reconsidering their choice in light of the Chris Harrison situation.

But according to Reality Steve, the network went back to their original choice. And an announcement will come “soon” that Katie Thurston is Season 17’s lead.

(SPOILER): The more things change, the more they stay the same. The original spoiler I reported seems to be correct. Katie Thurston is set to be announced as the “Bachelorette” in the coming days. pic.twitter.com/QMoxwQQ95V

Would it surprise you if Katie does end up as The Bachelorette after all? Is she your choice or would you prefer someone else?