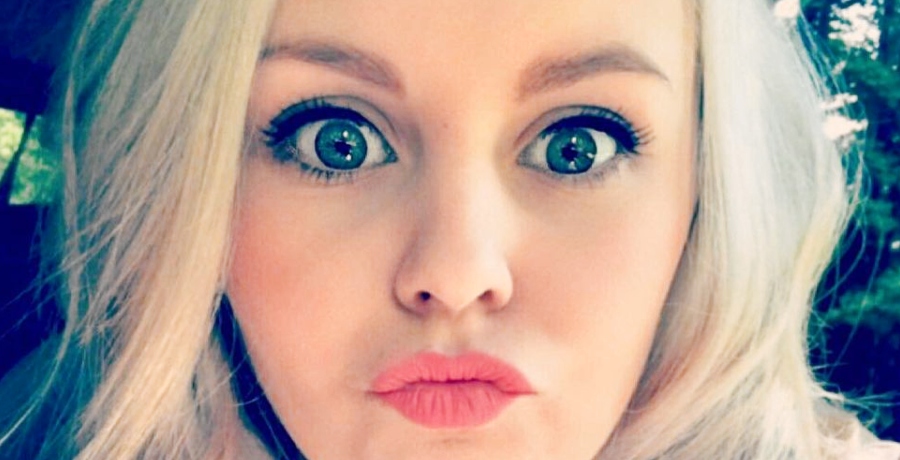 The Blended Bunch star Erica Shemwell is sharing with fans about her husband Spencer Shemwell’s first wife, Aimee Shemwell. She died tragically and unexpectedly in November 2017 at just 29 years old.

As The Blended Bunch gets ready to air its first season on March 16, fans are curious to learn about Spencer’s first wife, the events surrounding her death, and the legacy she leaves behind.

The Blended Bunch: Who Was Aimee Shemwell?

The Blended Bunch celeb Erica Shemwell is honoring her husband Spencer Shemwell’s late wife, Aimee Shemwell. Spencer and Aimee were only married ten years. Their lives are permanently connected through their four beautiful children on earth and the baby that died with Aimee.

Aimee Shemwell of The Blended Bunch was born in the Fall of 1988 and died in the Fall of 2017. She was just 29 years old. Aimee was the oldest of seven siblings. Being a mom was her calling. Even as a child, she enjoyed “mothering” her younger brothers and sisters. Aimee was part of a blended family. She loved and adored her step-siblings. Family was everything to Aimee. She had a big personality contained in a small petite body. She was a mere 4’11”. Additionally, her spunkiness and confidence, coupled with her natural ability to lead, drew others to her.

Aimee Shemwell And Spencer Shemwell Met When They Were 12

The Blended Bunch star Spencer Shemwell met Aimee Shemwell at a church youth group when they were 12 years old. Aimee’s infectious personality, overall happiness, and excitement for life captivated Spencer. The two began to date later in their teenage years. They wed in December 2007. Then in June 2008, they welcomed their first child, a son, Brayden.

Aimee Shemwell of The Blended Bunch took easily to motherhood. Certainly, she was a natural, and some say she was born to be a mother. The couple went on to add three more children to their family, Harper in April 2012, Avery in April 2014, and Bexley in April 2016.

The Blended Bunch: Aimee Was Expecting Their Fifth Child When She Died

On the day Aimee Shemwell died, The Blended Bunch star Spencer Shemwell took the day off from work, and the couple spent the day cuddling and doting on their children. The family went out for dinner and dessert. While returning home, another car t-boned theirs, and Aimee didn’t survive. However, Spencer and the children weren’t injured.

The sudden loss of Aimee certainly was the biggest pain, and heartache Spencer and his kids could ever imagine. Sadly, Aimee was pregnant at the time of her death. So Spencer also lost his unborn child that was to be born in April of the following year.

Aimee’s legacy continues to live on through her four beautiful children. Spencer and Erica both encourage all their children to speak of their parents in heaven. Certainly, both Erica and Spencer have shown their combined 11 children that they are each blessed with angels in heaven to watch over their lives.