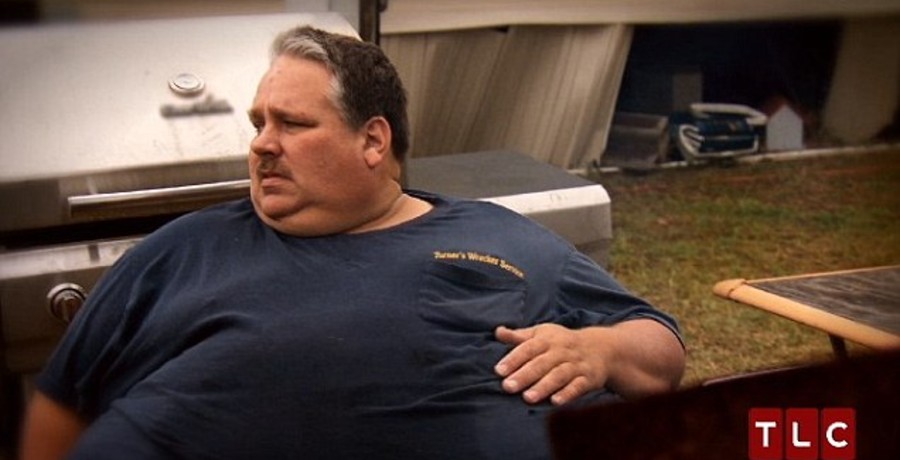 My 600-lb Life is a show that takes fans into the rough life of people that are severely obese. They know they need help and they turn to Dr. Younan Nowrazadan or Dr. Now as his patients know him. Chuck Turner was one of these people that needed Dr. Now to perform gastric bypass surgery on him to help control his weight. Let’s take a look at his story and get an update on Chuck!

When Chuck Turner decided to take part in the popular TLC show, he was massively overweight. He wasn’t even able to be intimate with his wife, Nissa and she felt like nothing more than his slave. “Marriage is extremely difficult when you’re married to somebody who is 600 pounds. We don’t have an intimate relationship, our marriage is much more ‘caregiver-patient.’ I just feel like a servant.” Saying that “being a single mom is one thing, but being a single mom when there’s another human being there is much harder.” Nissa explained. Chucked wanted desperately to make his marriage work, especially after the fact that he lost his beloved first wife to a senseless murder.

Chuck made the journey to Dr. Now’s office and surprisingly did great on his strict program of low fat, low card dieting. Chuck was able to lose enough weight to qualify for gastric bypass surgery. Ultimately dropped a massive 433 pounds. Before the show ended chuck had his final weigh-in of 260 pounds. Unfortunately, though his marriage didn’t last through the strain of the journey. The pair’s marriage resolved shortly after the airing of the show “I know Nissa felt like I was too big to take care of my family and do what I needed to do,” said Chuck.

Where is My 600-lb life star Chuck Turner at now?

TLC did a follow-up special featuring Chuck, he was able to lose 433 pounds. His weight loss was one of the biggest ever losses on the show. Chuck was happy and chipper while reportedly saying in the “Where are they now?” special that he was trying to start dating again and relishing in his regained ability to get around on his own. The Cinemaholic wrote that he spoke to a local news station and compared his situation to being freed from the prison of his own body. According to a few photos on his Facebook page, chuck is still maintaining his weight loss and working, hopefully, he is dating too and able to find his soulmate.