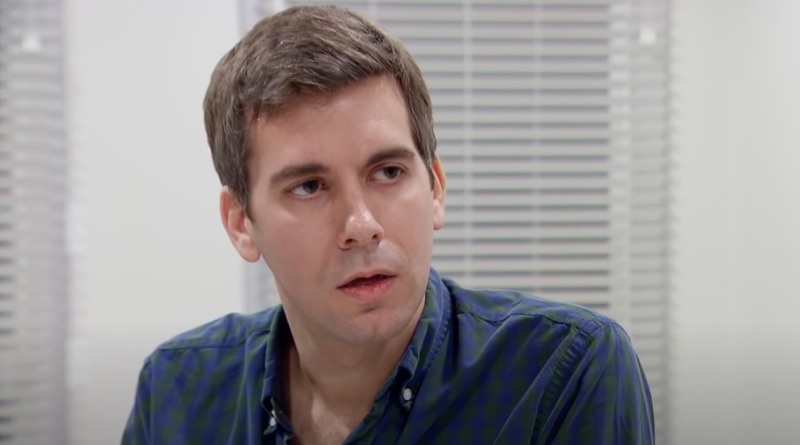 Married at First Sight cast member Henry Rodriguez has an all-new look. And it’s a drastic change from his time filming in New Orleans for Season 11.

Married at First Sight watchers remember Henry Rodriguez as the shy and quiet husband in New Orleans. He was often soft-spoken, and the Lifetime husband was at times overshadowed by his wife. Christina has a more extroverted personality. The experts might’ve thought that she could bring her new husband out of his shell more. But that ultimately didn’t work in terms of building a lasting relationship.

Meanwhile, even though things didn’t work out with Christina, Henry has no regrets. The Married at First Sight star said recently that he “took a chance” to find love. And that he “learned a lot about himself” in the process. Sometimes the experiment can be seen as a failure by some. This is especially true if they are matched poorly. But in Henry Rodriguez’s case, he said that going through the matchmaking process was a “learning experience like no other.”

Meanwhile, it looks like Henry Rodriguez drastically changed his look since his time filming Married at First Sight with Christina. So much so that many Lifetime viewers may not even recognize him. Henry kept himself clean-shaven throughout the filming process. But based on the latest updates, it looks like he ditched that entirely.

Married at First Sight celeb Henry Rodriguez grows out his beard in the latest images he shared with fans. And it’s definitely a scruffier look overall for the Lifetime star. It’s a different look for Christina’s former match – and it certainly gives him an edge. In addition, it’s a fun way for him to change things up appearance-wise as well.

What Has the Married at First Sight Star Been Up to?

Even though Married at First Sight in New Orleans had an uncharacteristically high success rate, Henry Rodriguez was one of the cast members that ended up getting the short end of the stick. He was part of one of two couples that ended up calling it quits on the season.

Meanwhile, even though he didn’t end up finding his forever with the help of the Married at First Sight experts, he seems to be in a good place overall since filming wrapped. A lot of the cast members from the New Orleans season stay in touch. And he was out and about with fellow star Olivia Cornu – as well as Amelia Fatsi, Bennett Kirschner, and more.

Meanwhile, Henry Rodriguez recently teased big things coming in 2021. And it’s clear from the latest updates from him that he has a new look to go along with the new year.