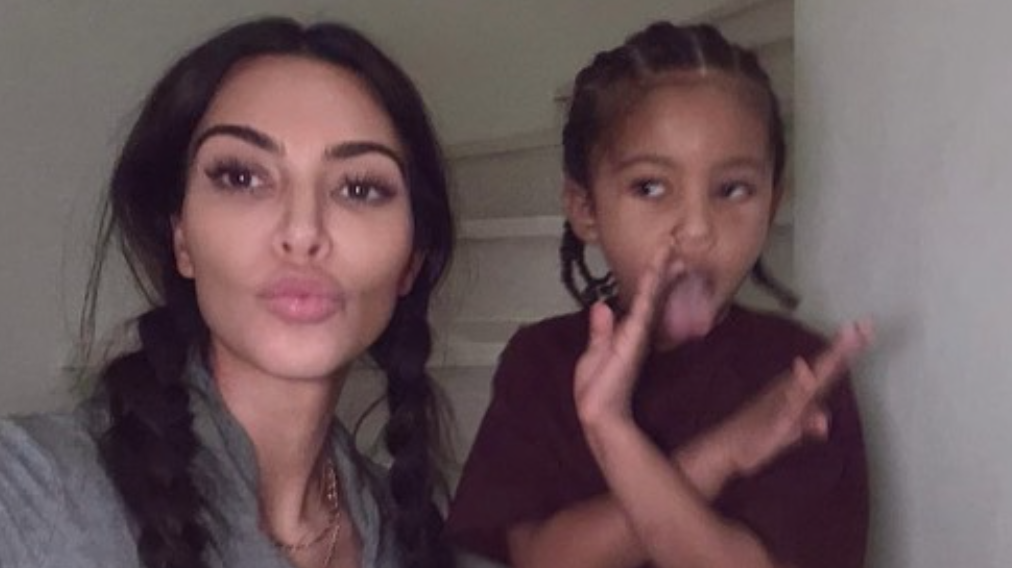 Kim Kardashian and Kanye West may have just filed for divorce. However, that doesn’t mean that Kim doesn’t still have a lot of love for her ex-husband.

Kim and Kanye have had a long and powerful marriage. However, they ended things when they just couldn’t see eye to eye anymore. While the divorce was sad, it didn’t come as a huge shock for Keeping up with the Kardashians fans. Since Kanye’s run for presidency, the couple had been apart.

However, a source reveals that Kim still and always will love her ex-husband Entertainment Tonight says.

The source says Kim will “always love Kanye,” especially since he is the father of her four children. Apparently, she “has full faith that he will strive to do his best to be the father and person he once was.”

With this love comes an understandable concern for the rapper. Kanye suffers from bi-polar and has struggled with it in the past. Apparently, the divorce has been tough on Kanye. The only thing that seems to be helping him is the fact that he has split custody of his kids with Kim Kardashian.

“The divorce has been difficult for him, but knowing that he has access to his little ones and has split custody is making the transition easier,” a source reports. “Kim and Kanye are in contact with regards to their kids. Kanye has hope that they will reconcile, but he is not expecting that in the immediate future.”

Kim and the kids

Of course, there is always concern on how the kids will react to news like this. Sources say that the kids are actually doing really well. It helps that two of them are still very young. However, the two older ones have been able to process what is going on.

“The kids are doing great and the older ones have had time to process and understand the situation,” the source says.

Of course, Kim and the family have been doing whatever they can to make the process as easy as possible.

While Kanye is sad, Kim Kardashian is actually relieved about the whole thing. Apparently, the divorce has been on her mind for a while. So, finally being able to file is really helping her.

“She is happy to see that chapter close. She knows that it is what is healthiest for her and her family and she is ready to put this hardship behind her both publicly and personally.”

Are you sad about Kim Kardashian and Kanye West splitting up? Let us know in the comments below. Come back to TV Shows Ace for more news on all of your favorite reality TV stars.