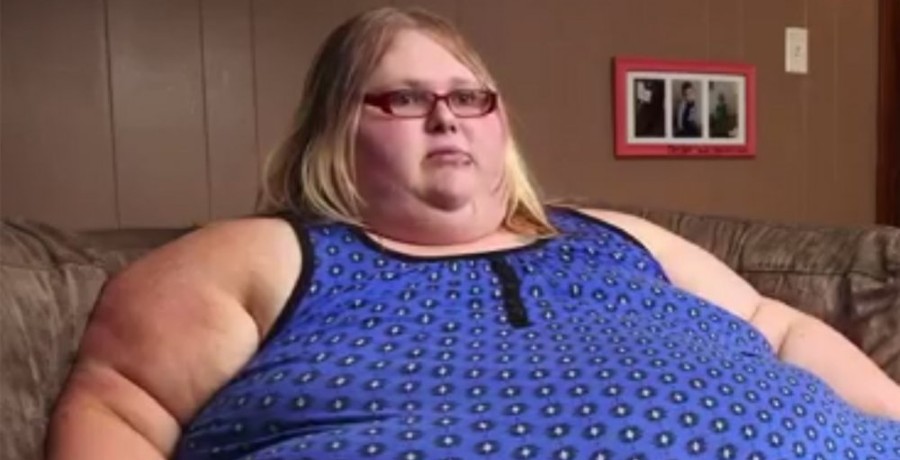 Fans of the popular TLC show My 600-lb life will never forget Nicole Lewis. Having to be bathed outside because she could no longer fit in the bathroom, Nicole knew she needed help. She turned to Dr. Now from Houston, Texas. But was he able to help her or did she ultimately gain back every inch she lost? Let’s take a look!

From the beginning of Nicole Lewis’s life

Nicole Lewis had a rough childhood growing up and like many obese people on the show, she found comfort in food. She was raised by drug-addict parents who didn’t seem to have much time or patience to deal with a young child. Unfortunately, when her mother was sober enough to be a part of Nicole’s life it wasn’t a happy experience. “When I was little, me and my mom never really got along because she had a really bad temper and would explode on me for things that I just didn’t understand.” Looking for help, Nicole ran to the garage to find her dad that was always messing with something. He comforted her with food, stating that he would “give me a snack and that was safety.” As she got older her parent’s addiction got much worse and in effect, so did Nicole’s dependency on food. 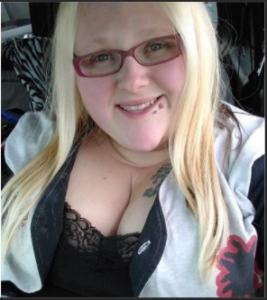 Nicole Lewis turned to the Doctor for help

Weighing 700-lbs Nicole turned to Dr. Now for help. She traveled from Ohio, all the way to Houston Texas. Telling Nicole to move around more and putting her on a strict diet, Nicole had a rough start at first, trying to cut so many calories and carbs at once. According to an article written by ibtimes, she was able to get on track and was eventually able to lose a total of 163 lbs. She received approval for weight loss surgery.

Where is she now?

Looking at the pictures of Nicole on her personal Facebook page, you can see she has lost a large amount of weight.  She even revealed that she feels confident and small enough that she is able to get a job. This is something she was unable to do for more than 4 years. “Job interview on Tuesday! Wish me luck… it’s been about 4 years! But since I’ve regained my life… why not work, Finish school, and be a full-time momma! Hustle and flow baby!!!! Pray, I get this job.” she posted on Facebook. Nicole did well overall with her weight loss journey. However, she went on to sue the My 600-lb life company saying they didn’t make good on their promises. They reportedly failed to pay medical bills and living expenses.

Duggar Fans Are SO Confused: Is Jinger Wearing Her Wedding Ring?
‘Love After Lockup’: Angela Getting Rid of Tony’s Things – What Did He Do This Time?
Chase Chrisley & Emmy Medders Have A Lavish Date Night
Mike Johnson Speaks Out About Being Dragged For Dating Outside His Race
‘Below Deck Sailing’: Does Gary Regret Hooking Up With Sydney?