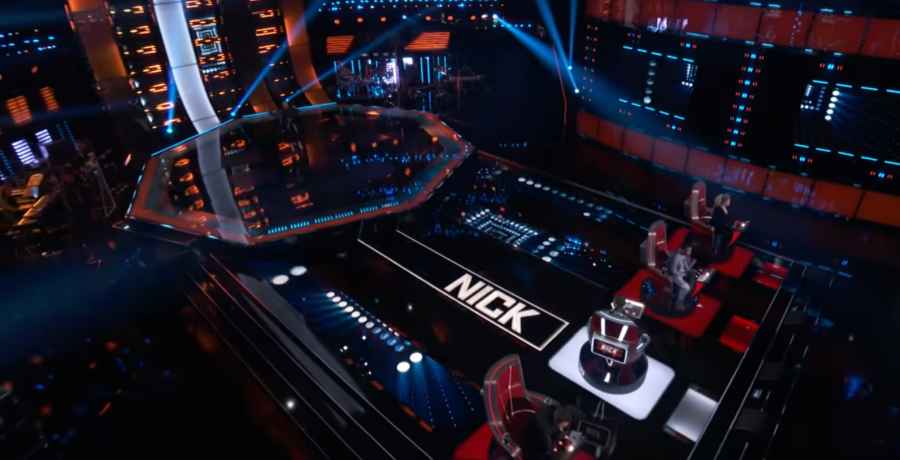 The Voice is a popular music reality TV show that has been running since April 26, 2011. Fans are no doubt excited that Season 20 is soon to air. When does Episode 1 air and what can fans expect from this 20th season? Also, who is back to join the panel of coaches and experts?

NBC’s The Voice first aired on April 26, 2011, and has been successful for 19 seasons. The show was originally adapted from The Voice of Holland and is part of the popular Voice franchise. All along, The Voice has aimed to discover new singing talent from a selection of experienced or talented artists. Fans are now waiting for Season 20 to air. They are longing to hear what they can expect from the new season and the premiere date.

Episode 1 of Season 20 is titled The Blind Auditions Season Premiere. In this episode, a new selection of talent will come out to greet the audience. This episode will introduce viewers to a new group of budding musical artists, while a panel of coaches will analyze their performances.

The show will feature 11 contestants from all over America, who will attempt to win the country over with their performances. Each contestant will cover a well-known song, after which the experts will decide if their skills are worth continuing on the show. After each contestant performs, each coach will give their verdict. If the majority of the experts favor the contestant, he or she will then head to the next round, the Battles. Due to the ongoing pandemic, each audition will take place with correct social distancing guidelines.

Who are the coaches on Season 20?

Season 20 of The Voice will feature Blake Shelton, John Legend, Kelly Clarkson and Nick Jonas. Nick was replaced by Gwen Stefani in Season 19, much to his fans’ disappointment. However, he is back to claim his spot next to the other three coaches as they discover the next singing legend. Judging from the teaser, Jonas is dedicated to beat Blake Shelton. He has been fully invested in The Voice ever since his entry in Season 18. Over time, he has definitely cultivated a sense of confidence. It looks like he will be tough competition.

As for the host, Carson Daly is back for Season 20. Names are yet to be released for the other guest cast members, including mega mentors and advisors. However, it is sure to be a choice of well-known celebrities.

When and where can you catch Season 20 Episode 1 of The Voice?

As noted by Cinemaholic, Episode 1 of Season 20 of The Voice is set to drop on NBC on Monday, March 1, 2021, at 8 pm ET. Alternatively, fans can head to the NBC website and stream the music show. The Voice is also available on live-streaming services like YouTube TV, DirecTV, Sling TV and Fubo TV. Fans with a Hulu account can currently watch Season 19 on that platform.

Readers can get their first peek at Season 20 of The Voice here.