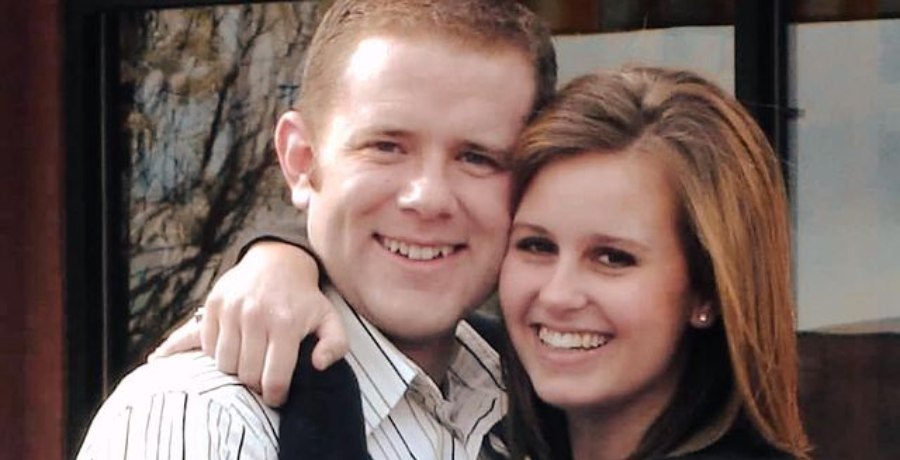 The Blended Bunch star Erica Shemwell is opening up to fans about her late husband, Tony Means. Her new reality show about her life after losing her husband and remarrying another widow will soon air on TLC.

So, of course, fans are curious about the man who Erica first loved and the father of their seven children. Continue reading to learn about the man Tony Means was and his eternal legacy.

The Blended Bunch: Who Was Tony Means?

The Blended Bunch‘s Erica Shemwell cannot say enough about her late husband, Tony Means. Although they only spent ten years together, he taught her many things that she carries with her always.

Tony was born in December 1984 and died from brain cancer in December 2016. Tony is a native of Utah and spent most of his life there. A defining moment in Tony’s life was losing his mother to breast cancer when he was just nine years old. At that tender age, Tony found comfort and strength in his faith. He knew that would reunite him with his mother in heaven eventually.

The Blended Bunch’s Tony Means was outgoing, and everyone was his friend. He loved meeting new people and sharing with him his hope and optimism. So he decided to make that the focus of his life, first as a missionary then later as a high school teacher. 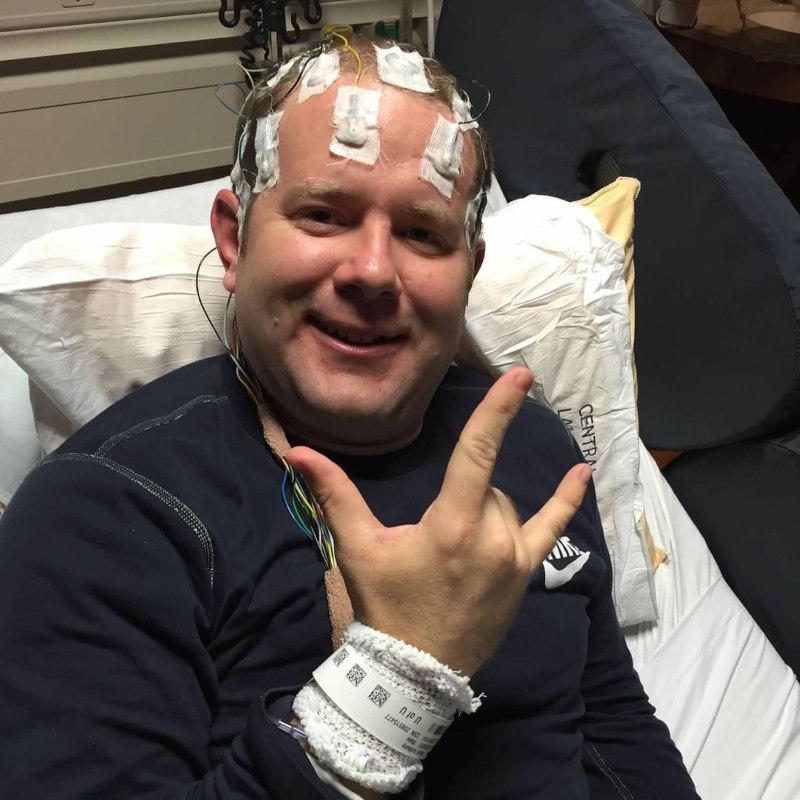 The Blended Bunch star Erica Shemwell met Tony Means while attending BYU in Provo, Utah. They married in June 2007 after their sophomore year and welcomed their first son Landon in April 2008. Erica says her love for Tony only deepened as she watched him with their son.

Tony learned of his cancer when Landon was a few months old. He spent the next several years undergoing surgeries and procedures. He was in and out of remission, and he enjoyed his life with just a few limitations. Tony and Erica both managed to finish their degrees. Tony went on to teach high school, and Erica stayed home raising their growing family.

Erica Shemwell of The Blended Bunch had six more children with Tony. After Landon,  along came  Emma in August 2009, Lily in March 2011, Sophie in May 2012, Tanner in November 2013, Amelia in December 2015, and Caleb in March 2017. Amelia shares her birthday with Tony. She was born on his last birthday on earth. Caleb was born three months after Tony passed away. He is the only Means child, not to be held by their father.

Erica Shemwell says Tony Means loved God and his family. He was a friend to everyone and always had words of encouragement even though he was fighting for his own life.  He chose to teach high school so he could be home by 4 pm to spend more time with his children.

In his final months, Tony held “Tuesdays With Tony,” where he opened his home to past students for dinner and time with his family. He wanted people to see that although he was being challenged, he was still blessed. His enthusiasm was contagious, and anyone who visited left uplifted and filled with gratitude. That, along with his children, is the legacy Tony Means leaves behind.

Savannah Chrisley Has A BIG Question About Showering & Storms
‘My 600-Lb. Life’ Star Melissa Marescot Gives Exclusive Interview Update
‘DWTS’ Pro Gleb Savchenko Has Some Exciting News — What Is It?
‘The Bold and the Beautiful’ Spoilers, August 2-6: A Wedding For Steffy and Finn
Courtney Waldrop Gives New Update On Rawlings’ Injury