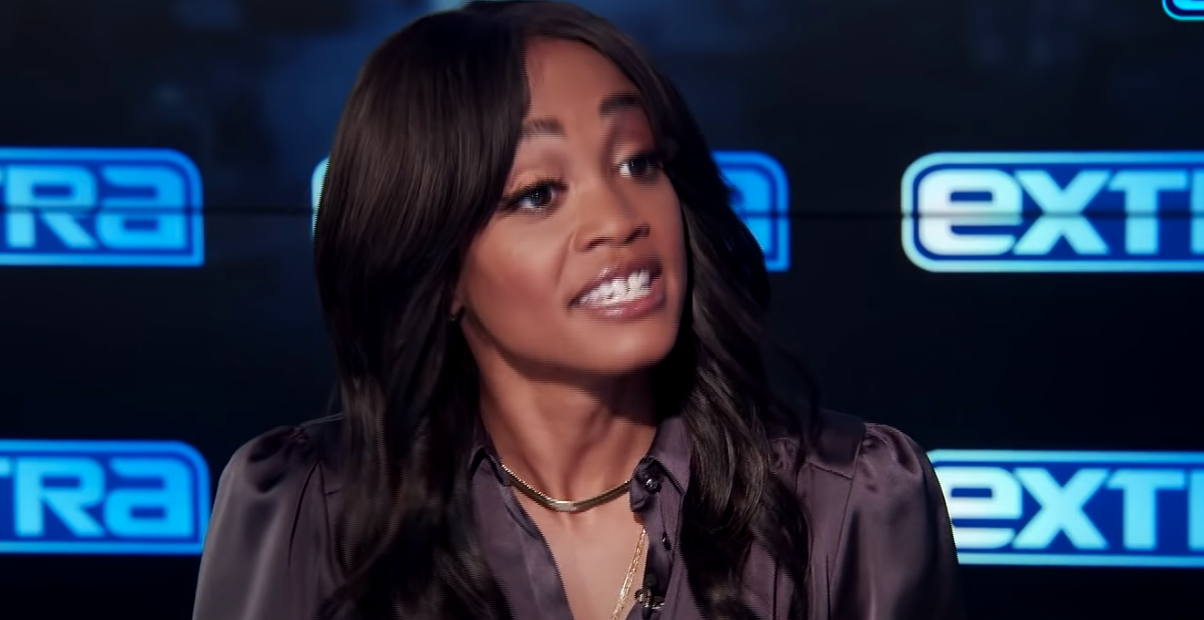 Bachelor Nation has been going through a lot of drama with Rachel Lindsay, Chris Harrison and Rachael Kirkconnell lately. Now, the producers have finally spoken up, defending Rachel Lindsay.

Rachel Lindsay has been facing a ton of harassment and bullying issues after her interview with Chris Harrison. Because of what Chris said on that interview, he ended up leaving the show for a while. The bullying has gotten so bad, Rachel has deleted her Instagram account.

Now, the producers are speaking out on the situation. They say that they do not condone this behavior.

“As Executive Producers of The Bachelor Franchise we would like to make it perfectly clear that any harassment directed towards Rachel Lindsay in the aftermath of her interview with Chris Harrison is completely inexcusable,” they write in a post.

They continue to write that they think Rachel is a great advocate as part of Bachelor Nation. They say there is no reason for this behavior.

Fans in the comments do not seem happy. There seems to be one common theme – that Bachelor Nation could still be doing more. After all, this is their one statement after weeks of back and forth.

“This is bare minimum y’all,” one person writes.

“So what about the bullying they ALLOWED on the show? Let’s address that?”

“You need to do more and do better,” another adds.

“Bachelor is really going down the drain. Bullying is not acceptable but she’s not the only one this is happening to,” one person notes.

Some are wondering what they are going to do to be more inclusive in the future. Instead of just talking, fans are waiting to see action.

“Two weeks is a long time to craft this luke warm statement. I’d love to hear what steps are being taken from the ep’s to prevent further harassment and/or how you’re being more inclusive in all aspects of the show,” someone asks.

Why didn’t they mention anyone else?

There’s a lot of confusion as to why only the stuff with Rachel Lindsay has been mentioned in the statement from The Bachelor.  There has been a new host of After The Final Rose, drama with Rachael Kirkconnell and statements made by Chris Harrison. Why were none of these things addressed in the post?

Will you be watching the rest of The Bachelor this season? Or, are you over it now that Chris is gone and all of this drama has started? Let us know in the comments below. Come back to TV Shows Ace for more news on all of your favorite Bachelor Nation stars.